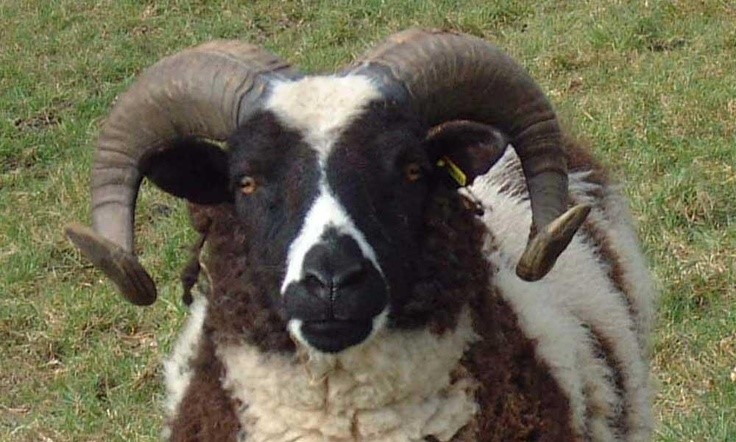 NOTE: This is not the picture of a ram allegedly killed the woman in Rumbek East - Courtesy

Police in Rumbek East County of Lakes State have arrested a ram for allegedly knocking dead a 45-year-old woman over the weekend.

The deceased identified as Adhieu Chaping was repeatedly attacked on her ribs by the angry ram.

The notorious animal, which was near the woman, pounced on her when she attempted to stand up.

He says the ram will soon appear before a customary court once the investigation is completed.

“The ram attacked by hitting her ribs and the old woman died immediately. So this is what happened in Rumbek East in a place called Akuel Yol,” Major Elijah Mabor told Eye Radio.

“The ram was apprehended and currently under custody at a Police Station of Maleng Agok Payam.

“The owner is innocent and the ram is the one who perpetrated the crime so it deserves to be arrested then later on the case shall be forwarded to customary court where the case can be handed amicably.”

The legal framework of handling the extraordinary incident is not clear.

But, according to the customary laws in Lakes State, any domestic animal that has killed a person is given as a compensation to the family of the deceased.