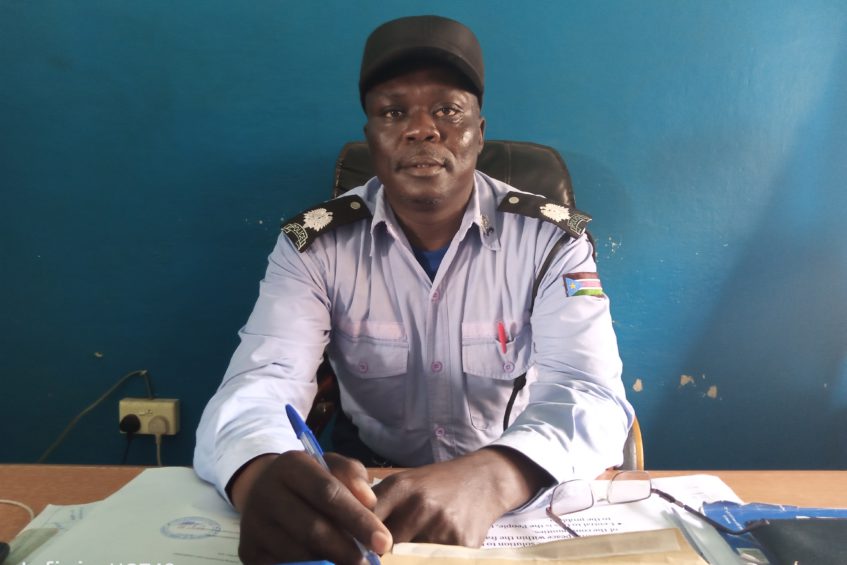 Thousands of people have been displaced by Wednesday’s cattle-related attack in Mugali Payam, the head of police in Nimule has said.

On Wednesday night, 20 people were reported killed and 11 others were wounded during an attack on Kornyang cattle camp in Mugali Payam.

Some local chiefs in the camp told Nimule Police that the bandits went away with more than 10,000 cattle.

Close to a hundred cows, goats and sheep were also gunned down during the clashes.

Speaking to Eye Radio this morning, Kasimiro says the police have assured the IDPs of security and an immediate investigation into the matter.

“The people who are displaced up to now, they are in the compounds, they are there and the RRC and the chiefs registered them now. They are like thousands, and we have provided security,” Major Kasimir said.

“We talked to the commander of the army and the IO commander also, and told them to be calm and the problem will be solved. The forces are there patrolling the area and protecting civilians.”

The police says, neither the identity of the attackers, nor the motive of the attack, has been ascertained up to now.