You are here: Home  |  Economy | News   |   Multiple taxation blamed for rising commodity prices in the country

Multiple taxation blamed for rising commodity prices in the country 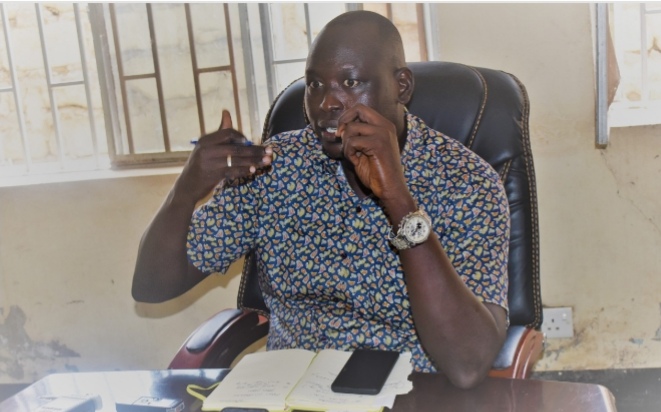 The Chamber of Commerce in Central Equatoria State has attributed high prices of consumer goods to multiple taxation and illegal check-points in the country.

The body’s chairperson, Robert Francis Pitia refers to what he termed as the random tax collection by different organs of government.

Francis claimed that different institutions such as the City Council, national and state Revenue Authority, Bureau of Standard and Fire Brigade among others are all demanding taxes from traders.

Pitia says lack of clear taxation policy has resulted in multitude of checkpoints that have raised prices of goods even in the villages.

“The price will drop only if we organize a taxation policy to address the random and illegal tax collection so that the prices of goods may come down,” Francis told Eye Radio.

In November last year, the Chamber of Commerce threatened for the second time to drag to court the city council for over-taxing traders in Juba.

This comes after it received more complaints from traders in the capital, saying the council continues to demand unreasonable fees.

For example, a shop owner is forced to pay about 7,000 pounds as a fine for a used bottle of water found near his kiosk.

Others are ordered to pay mayor fee, garbage collection fee, and sanitation fee – all of which amounts to hundreds of thousands of pounds.