You are here: Home  |  News   |   Govt urged to ratify the Windhoek Declaration 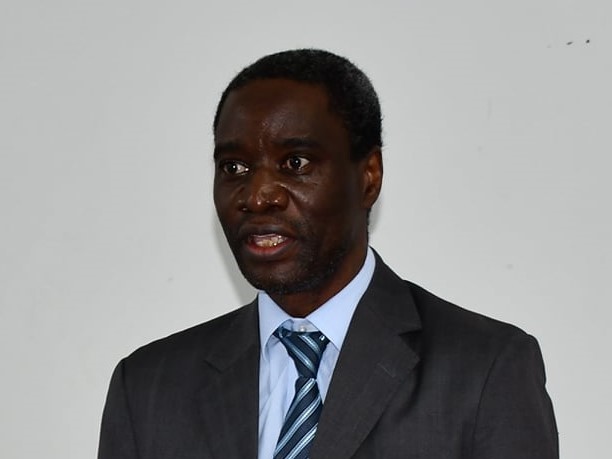 The UN Educational, Scientific, and Cultural Organization, UNESCO, has called on the government to ratify the Windhoek declaration on international standards for freedom of expression.

The Declaration is considered a benchmark for ensuring press freedom around the world.

It began in the Namibian capital in 1991, as an exchange of ideas by African journalists and media professionals to encourage press freedom, independence, and pluralism in Africa and in other parts of the world.

Julius Banda, UNESCO Country Representative in South Sudan said this is to safeguard the laws governing media and free speech.

He was speaking during the event to celebrate the World Press Freedom Day in Juba on Friday.

“UNESCO works in three different areas, number one is a normative area so we want to make sure that the international standards of freedom of expression are enshrined in the legal framework of the country so that in South Sudan we would be talking about Article 24 and 32 of the constitution,” Julius Banda said.

“To make sure that those are continuously safeguarded and the other acts of the parliament that comes to implement the media laws are also in place,

“We do train the journalists so they understand their rights and that they have the right to exercise their work but also to make sure that we are networking them with others so that they can do their work, and the best practices.”

For his part, the head of Communication Studies in the University of Juba University, Dhieu William paid homage to journalists for their persistence despite the harsh media environment.

“Today as we try to remember the sacrifices done by the journalist, its’ also a good day to remind ourselves that, this is a novel call that journalist should continue to sacrifice and be able to advance and inform the public on daily bases,” Dhieu said.

“We are calling on the journalist, the aspiring and practicing journalist, to continue to inform the public about issues that matter to them.”

World press freedom is marked every year to inform the public about violations of press freedom such as journalists being harassed, attacked, detained, and even murdered.