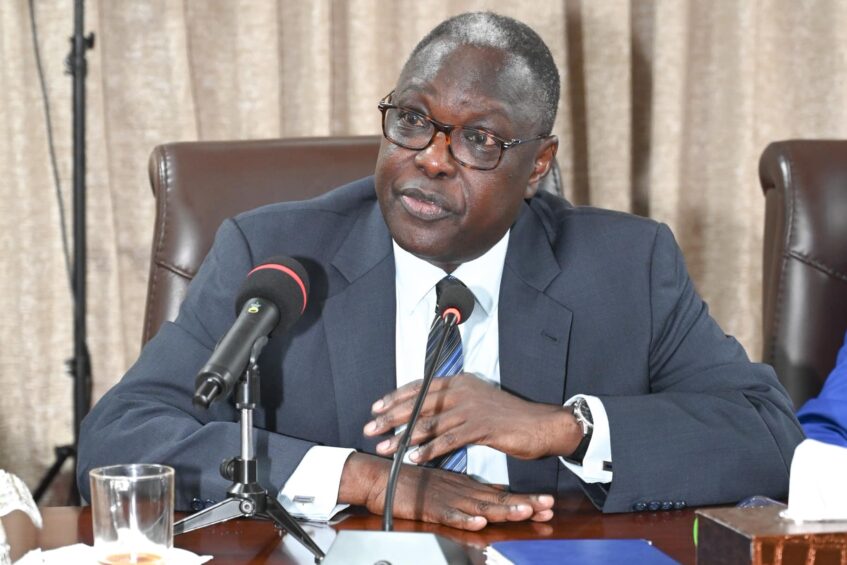 The governance cluster has granted the Ministry of Justice to obtain $4.5 million dollars to appeal against court demanding the country to pay Vivacell $1 billion dollars in reparation.

Speaking to State-owned SSBC’s radio, the Cabinet Affairs Minister Dr. Martin Elia Lumoro says this was recommended by the Justice Ministry through the Minister of Information, Telecommunication, and Postal Services.

According to Elia, Vivacell had sued the government on claims that the Information, Telecommunication, and Postal Services suspended its operation, yet it had the operational license fee that waived every tax.

However, he added that the government still intends to defend this amount of appeal.

To appeal against the case, he says, there is a need for the government to avail money for the court procedures and what he termed as the quantum expert report.

The cluster, according to Dr. Elia, has granted the recommendation of the Justice Minister to obtain the money he needed to defend the country in court.

“We listened to presentations from the Minister of Information, Telecommunication and Postal Services on the need for the government to provide $4,482,000 dollars for Swiss court procedures and a quantum expert report which was recommended by the ministry of justice,” said Dr. Elia.

“Vivacell had opened a case against South Sudan for the effect the ministry of telecommunication suspended Vivacell from an operation on the grounds that it had the license fee that wavered every tax and license fee and they took us to court,

“The minister has been granted recommendations by the cluster to obtain the money he needs to defend South Sudan.”

In March 2018, the government shut down mobile operator Vivacell’s service overnight, demanding $66 million in license fees and locking out 900,000 subscribers.