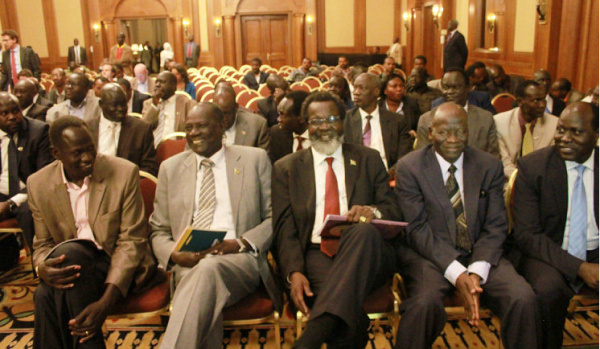 Members of the government delegation to the negotiations met with President Salva Kiir yesterday.

“We may be leaving between tomorrow or next tomorrow, going back to Addis where we will go and continue with the negotiations,” Mr Makuei told the media.

Mr. Makuei said during this round of talks, the government is determined to bring a lasting solution to the conflict in South Sudan.

“We are going to sit with rebels, and unless the rebels are not serious, and if they are serious, then there is no doubt that we will be in a position to reach an agreement within the remaining days,” he added.

Last week, the government delegation and the delegation of the SPLM-In Opposition received official invitation from the IGAD Mediation team for the start of the next round of the talks.