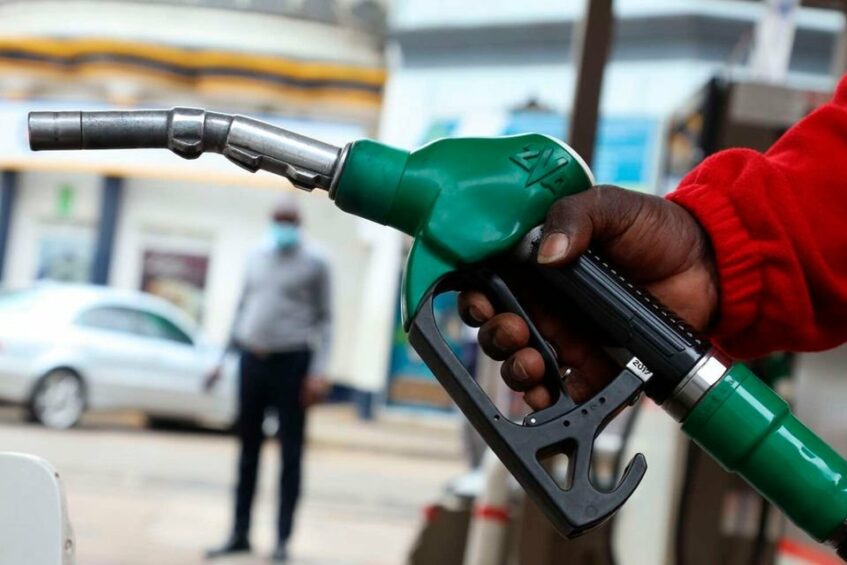 Fuel prices in Kenya have risen once again after the government partially removed subsidies that cushioned consumers from the global hike in oil prices.

The country’s energy regulator said late on Wednesday night that it had removed the subsidy for super petrol while retaining a smaller subsidy for diesel and kerosene.

According to a report by AFP, super petrol, mostly used by private motorists will now cost about 179 shillings ($1.5) a litre, up from 1.3 dollars.

While diesel, which is used by transporters and industries will cost about 1.4 dollars in the capital, Nairobi.

Kerosene, which is mainly used by low-income households for cooking and lighting, will cost about 1.2 dollars a litre.

Nation newspaper reports that the new prices will be in force from September 15 to October 14, 2022.

During his inauguration President William Ruto said he would do away with subsidies on fuel and food, arguing that they are a huge burden to the exchequer and often lead to product shortages.

Ruto said Sunday that Kenya was in a deep economic hole and repeated his pledge to lower the cost of living as a priority upon taking office.

“On fuel subsidy alone, taxpayers have spent Sh144 billion, including Sh60 billion in the last four months alone. If the subsidy continues to the end of the financial year,” President Ruto said.

The Head of State also said subsidy interventions by the outgoing administration have not borne fruit, and that his administration would focus on enhancing production to increase the supply of commodities, especially agricultural products, to naturally lower prices.

Kenya is reeling from a historic drought and a heightened inflation.

In June, the World Bank projected Kenya’s (GDP) would grow by 5.5 percent in 2022, a moderation following last’s year recovery when the country’s economy grew by 7.5 percent.