Fears as online company some S.Sudanese invested in suspends site 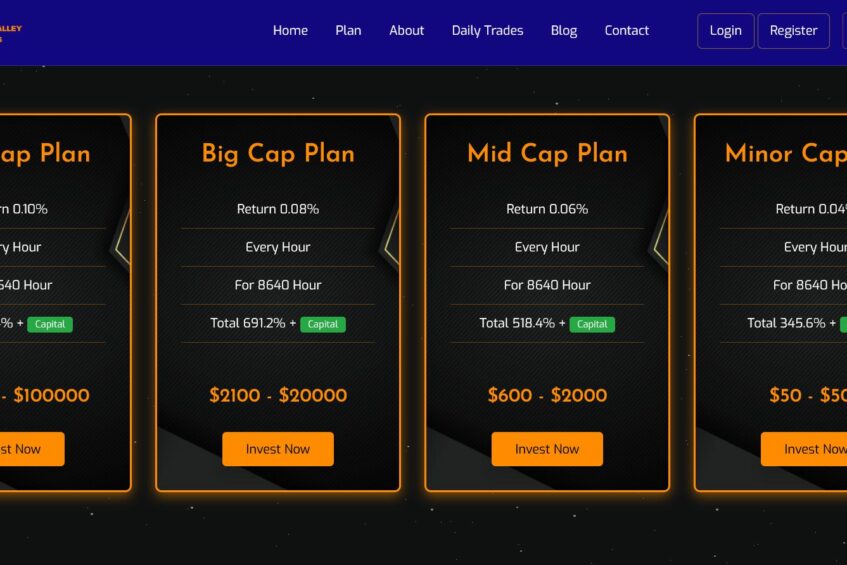 Some South Sudanese have expressed worries of losing thousands of US dollars after an online company known as Silcone Valley Shares they invested in reportedly suspended its business.

On Friday, the alleged investment firm headquartered in San Francisco and New York ceased its website which resulted in the suspension of many accounts.

It is not clear when Silicone Valley Shares established its network in South Sudan.

But the company claimed it has ventured into a capital firm with more than 6.4 billion US dollars in assets across the globe since 2010.

The firm in its initial marketing plans said, its investment was focusing on markets where technology, innovation and capital can unlock long-term value and drive economic growth.

The procedure required to create an online account by filling a form with their details and select small, mid, ,big or VIP capital plans.

An unspecified number of South Sudanese have reportedly subscribed to the network and deposited different amounts in anticipation to reap profits.

Those who opted small capital plan invested between 50 and 500 US dollars and expected to earn 345.6% in interest rate in 8,640 hours.

One of the subscribers who spoke to Eye Radio on condition of anonymity said she put 4,200 US dollars into the company two months ago.

But the duration elapsed before the company suspended online trading.

“I haven’t got what I invested for me to even get the profit because two months have not erupted yet. I was expecting by the end of this month I will be able to retain by money and then after that, I will be able to get a profit.

She is now demanding the company clarify the status of her capital investment.

“If they feel like the company is not going to fulfill their promises as they claimed, then at least they should refund everything that we have invested,” she implored.

Another subscriber who preferred to be identified only as Jonny says he has not been able to access his account since Friday.

“On Friday afternoon I tried to log into the system and the system told me that it has been suspended. I thought maybe it was network, after some hours it showed that this account has been suspended because they have this kind of system that you have to check what is going on and all this,”

“So I thought it was network, I also change my network and went for Wi-Fi and it was the same thing.”

This morning [Monday], some of the investors stormed the Juba-based Silicone Valley Shares office demanding an answer to the matter.

“I also found one of my colleagues who was crying and also complaining the same. Up to today, there is nothing that we have seen, ” said the second interviewee.