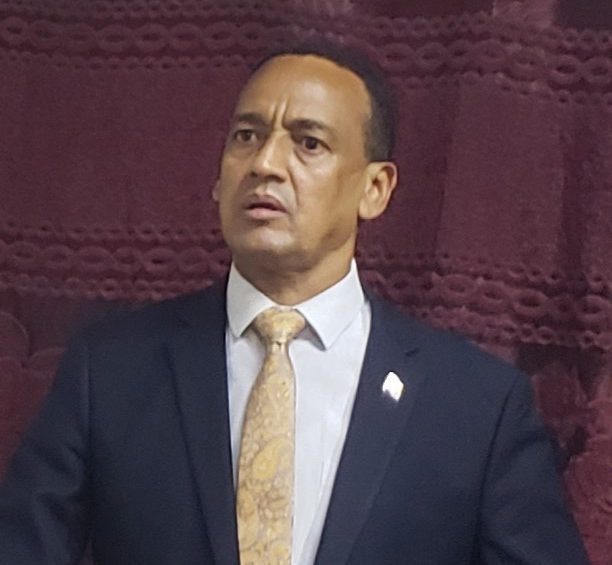 The Ethiopian government is ready to find a peaceful solution to the ongoing conflict in the Tigray region and the neighboring states, the Ethiopian Ambassador to South Sudan has said.

Speaking to the press on Wednesday in Juba, Ambassador Nebil Mahdi, says Ethiopia is currently working hard to deliver humanitarian aid to Tigray, and more than two million others in Afar and Amhara.

Nebil points out that his government is ready to initiate a national dialogue from which they expect to serve as a vital platform to create a national consensus.

“The government of Ethiopia is adhering to a peaceful solution to the conflict, concurrently it is also working hard to deliver humanitarian aid to Tigray and more than two million others in Afar and Amhara,” Amb Nebil Mahdi told the press in Juba on Wednesday.

“The President has previously shown his dedication for regional peace by successfully organizing the Sudanese peace talks here in Juba during his recent meeting with our deputy prime minister and minister of foreign affairs, Mr. Demeke Makonen in Juba to advance the peace agenda there,” said Nabil.

“The government of Ethiopia has also initiated a national dialogue from which we expect it to serve as a vital platform to create a national consensus by allowing all stakeholders to discuss any agenda including controversial constitutional elements.”

Nebil assured his embassy’s commitment to continue the strong bilateral ties between South Sudan and Ethiopia.