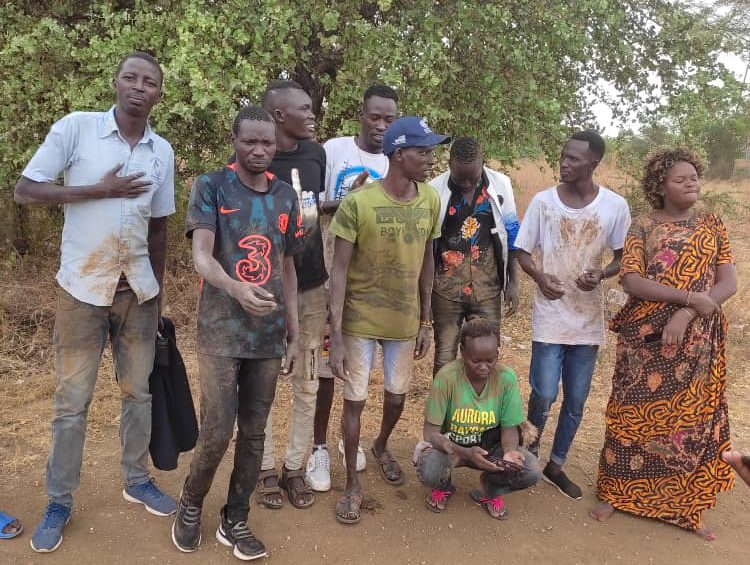 At least ten members of the Taposa Community Association, including a female journalist, have been arrested by security personnel in Kapoeta town following an elections dispute.

This is according to Lokuru Rex, the Toposa Community Association Secretary.

He added that the members rejected Lobong’s choice who was impeached and removed from the office by the association.

Lokuru says among the arrested this morning is Roselyne Nakopit Lotyam, a female Journalist working for Singaita FM radio was also arrested.

The community leader explained that, the journalist was arrested on Wednesday, while covering the arrival of the legitimate acting Chairperson of the Toposa Community Association at the airstrip.

He says the police and national security went on rampage beating Boda Boda riders who were protesting against the decision.

“Two days ago, the state authorities reinstated the former chairperson back to the leadership of the association which was against the will of the youth in Kapoeta,” said Lokuru.

“Some of them are under detention and they are arresting more youth in the town. They are saying the youth are against the government which is not true because it’s not a political association.

“Those arrested include, Marten Oyeh, the acting chairperson, and the information secretary, Francis Oriam, Adviser Amose Louthi, and Marten Loupoh.”

The State authorities are yet to comment on the arbitrary arrest.