You are here: Home  |  News   |   Adil gives herders 72-hour ultimatum to leave for their areas

Adil gives herders 72-hour ultimatum to leave for their areas 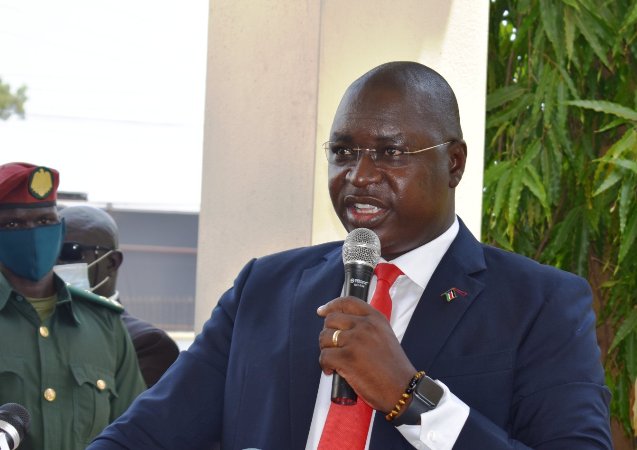 The governor of Central Equatoria State has ordered cattle keepers to unconditionally return to their places of origin in three days.

The November 12 statement issued by the state Information Minister came after the reported killing of five civilians by armed herders in Ngerjebe Boma of Juba County.

The incident, which occurred on Friday also left six others wounded.

The governor, Emmanuel Adil condemns the incident, describing it as provocative and horrendous.

He ordered the state security organs to track the perpetrators and apprehend them to face the law.

“The security organs in the state are directed to immediately tract the perpetrator for the apprehension to face the law,” he said.

Adil also issued a 72-hour ultimatum to the cattle keepers to leave the area and unconditionally return to their places of origin.

Governor Adil warned the cattle keepers of possible eviction, should they fail to leave the areas.

He also called on the communities in the state to stay calm.