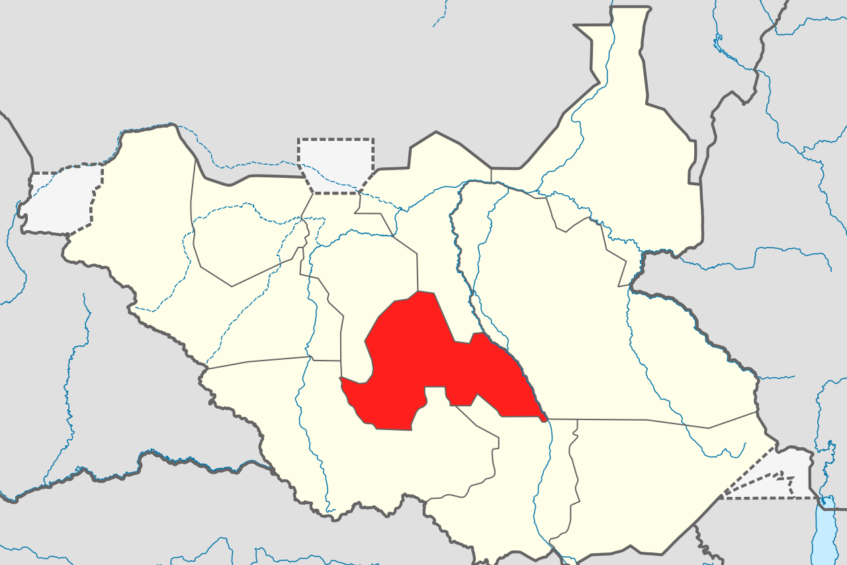 A boy has taken his own life by shooting himself with a gun, at a cattle camp in Lakes State in the central part of the country, authorities confirmed.

Lakes State police spokesperson Major Elijah Mabor Makuac said, the 12-year-old fled from a cattle camp last week after he was beaten and humiliated by the camp leader.

“He was in a cattle camp and ran away from the camp after a dispute with the responsible young man from the camp who violently abused him,’ said the police official.

Major Mabor reported that the unnamed boy fatally shot himself after finding a gun. He said the police are investigating the incident.

“He approached a hidden weapon, so he took and shot himself in the head. This is the reason why he ended his life because of his disagreement with the head of the cattle camp.”

It is not yet clear whose weapon the 12-year-old has killed himself with.

The 17-year-old girl killed her one-week old baby on Tuesday this week, before he tried to take her life.

“She was getting teased in the school by students that she gave birth to the kids that don’t have a father. After the continued teasing from the people, she decided to commit suicide and strangled the child,” said Margaret Fozia, the Commissioner of Mundri East County.

“When the child was taken to the hospital, she was found to have internal bleeding and neck problem. Later she was rescued by the people who took her to the police for investigation after she tried to kill herself.

“Yesterday, parents went to the police custody demanding for the lady to go and convene the family talk at home.”

According to WHO data, as of 2019 South Sudan had one of the highest suicide rates in the world, occupying 13th position out of 172 countries surveyed globally, and 4th in Africa.