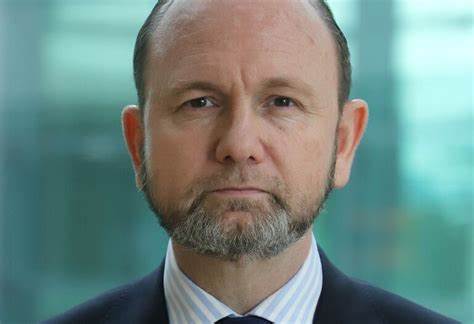 The World Bank has approved another 129 million dollars grants financing to expand access to economic and livelihood opportunities for the most vulnerable households in South Sudan.

The grants also aim to strengthen the effectiveness of the national safety net system in the country.

In a statement seen by Eye Radio, the grant will finance South Sudan’s productive safety net for socioeconomic opportunities project.

“This new financing will help the government to gradually establish a nationally owned safety net program,” said the Bank.

The project is a four-year operation that aims to build on the experiences of prior projects that helped lay the foundation of the safety net system in South Sudan.

“It will also help maintain a predictable and reliable national safety net system in the country and increase citizen confidence in national institutions,” the statement.

The project will be implemented in 15 counties out of the 79 counties across the country.

According the international financial institution, the 129 million dollars grant will help in smoothing consumption and increasing investments in child nutrition and development.

This is through complementary social measures and behavior change communication, with a strong emphasis on gender and climate change adaptation.

In South Sudan, about 72 percent of the population in under 30 years of age, representing one of the largest youth bulges in the world.

Youth in the country are facing severe livelihood challenges due to limited economic opportunities.

The World Bank’s International Development Association, or IDA, established in 1960, helps the world’s poorest countries by providing grants and low to zero-interest loans for projects and programs that boost economic growth.

Other are to reduce poverty and improve poor people’s lives.

According to the World Bank, since its establishment, the IDA has provided nearly 460 billion dollars to 114 countries.

In March this year, the World Bank also approved 120 million dollars to build the capacity of local communities in 12 out of the 79 counties across the country.