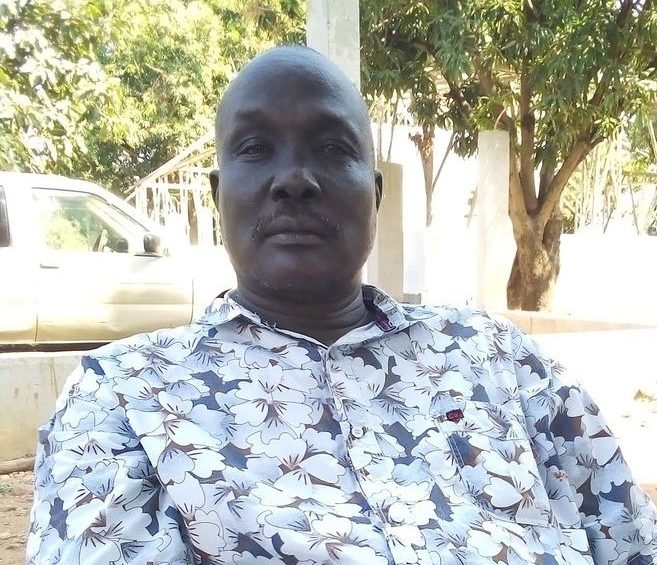 A member of parliament from SPLM-IO said, the opposition party is not ready to compromise on the recently passed political party’s bill, until redress is made through another tabling.

Nhial Bol said they will continue to boycott sittings at the Revitalized Transitional National Legislative Assembly in the protection of the Revitalized Peace Agreement.

“We are still on the boycott. We are not ready to compromise anything related to the agreement. If there are people who want to violate it, it is at their own risk, it is up to the leadership to decide but we are not going to compromise any situation.”

The SPLM-IO lawmakers pulled out of the parliament, claiming the amendment was passed without a consensus.

Well, I don’t know whether it helps, or it doesn’t help, what we are protecting is the agreement. If other parties want to take the risk to make this agreement fail, then it is up to them”.

The political parties act stipulates that for a political party to be registered, it must have at least 500 members from each of the 10 states, yet others proposed just 300.

While the majority of SPLM-IG members preferred the allocation to be based on the outcome of a general election.

SPLM- IO which has 128 members and some other opposition MPs rejected the approach demanding another discussion.

Then after weeks, the speaker of the R-TNLA, Jemma Nunu Kumba forwarded the issue to the peace presidency and so far, the matter has not been resolved.

But in response, John Agany, the Chairperson of Specialized Committee of the parliament said the sittings are considered legitimate as long as the quorum is met.

He stated that the August House will continue to hold sittings in absence of the SPLM-IO members.

“As legislators or as legislative assembly, we cannot be bogged down by one party moving out from the sitting, so definitely as long as the quorum is there, the sitting will continue.”