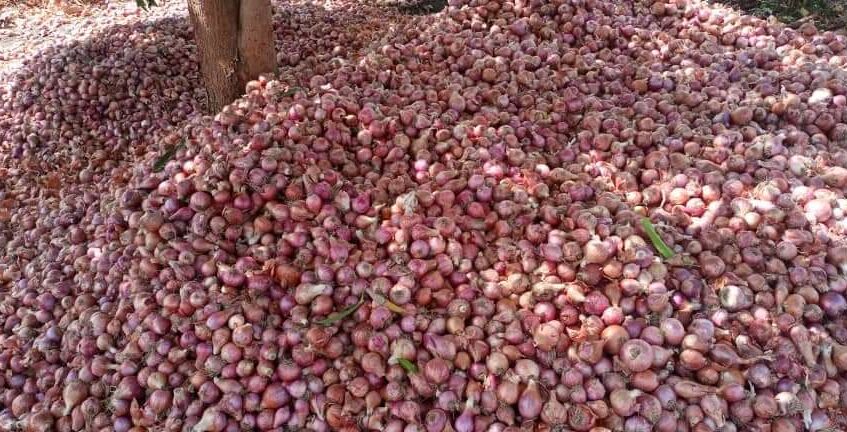 Farmers in Ruweng Administrative Area are calling on the national government to address the issue of illegal taxation and insecurity in the area to enable an unhindered supply of their produce to the greater Bahr el Ghazal region.

The local farmers association in Abiemhnom County said it is unable to supply tons of farm produce to Aneet and Abyei due to insecurity in the area and along the main roads.

They added that flash floods have also hampered their production capacity.

“Our production has reduced greatly due to flooding and because of insecurity. There are towns that we cannot access now like Agok town and Aneet, they are full of insecurity and we no longer supply vegetables as we used to do,” said Bol Dau Kuol, Project Manager of the Young Farmers Association.

Speaking to Eye Radio on Tuesday, Dau also said another challenge is the high cost of transportation mainly due to illegal checkpoints.

“The issue of having this heavy taxation on people of business either farmers it has to be reduced because the small profit we are getting is being taken either by the City council or the people who are taxing people on the road and that is killing our businesses.”

Established in 2006, the Abiemnom farmers association produced a variety of organic vegetables and fruits such as eggplants, sweet potatoes, tomatoes, onions, oranges, lemons, bananas, and mangoes among others.

Bol Dau Kuol is urging the government to address the issue of illegal taxation saying it is killing their businesses.

He also called for the rehabilitation of major roads linking the area to markets in the neighboring areas.

“The road has to be improved in order for us to at least transport our goods to other towns because the government cannot be able to employ all the youth.”