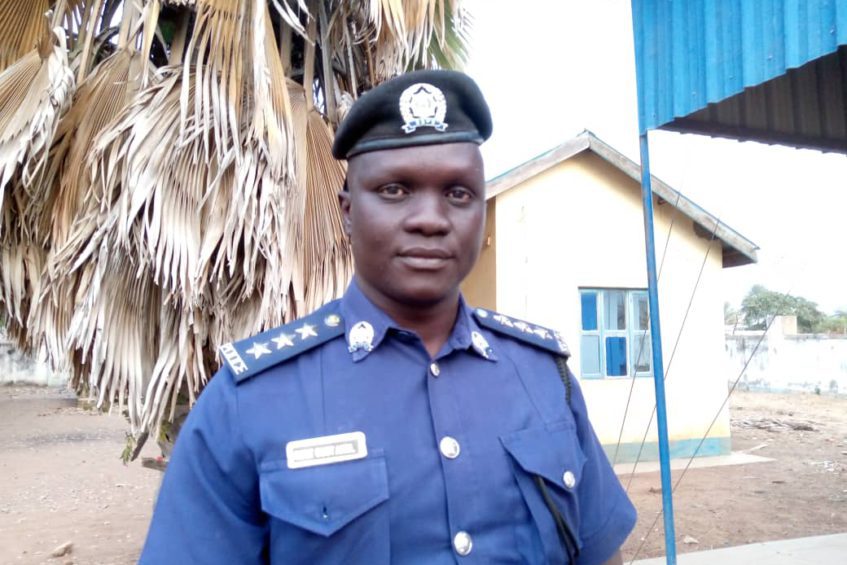 The police in Northern Bahr El Ghazal State are investigating the killing of a primary school teacher, by unidentified assailants in Aweil East on Thursday evening.

The state Police Spokesperson Captain Guot Guot Akol said Deng Deng Akuei was attacked and killed, while on his way from Zion Primary School to a village.

“A teacher at Zion primary school in Majak Akoon, Aweil East County identified as Deng Deng Akuei, aged 24, was mercilessly attacked on his way to the village,” said Captain Guot.

“Reaching to small forest between Baac and Warawar, to the area called Yar-Achoot he was attacked by four unidentified men. He was hit on the neck and felt unconscious and was burned,” he said.

The motive behind his killing is not clear, but police have opened an investigation to establish the facts behind this atrocity.

Akol urged the residents of Baac and Warawar to assist the police with information leading to the tracing of the culprits.

“We, therefore, call for the public especially the residents of Baac and Warawar to assist police with every information that will help in finding the fact about the tragic and organized crime.”

The murder is the second of its kind in Aweil East County, after year’s incident in which five women were arrested in connection with the killing of another woman at a water point in Yarguet Village.