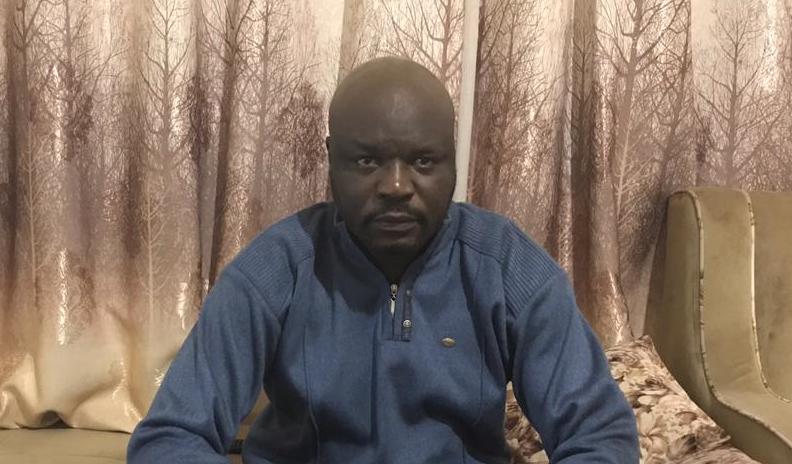 NAS said they will no longer participate in the Rome peace talks unless Juba sets out a clear agenda for the negotiations.

This is in response to President Salva Kiir’s yesterday announcement for resumption of talks with SSSOMA, without pre-conditions.

He had blamed the attack on holdout groups – particularly NAS – saying it violated the cessation of hostilities agreement it signed with the government early last year – an allegation NAS denied.

The Spokesperson of NAS, Samuel Suba, says they will be ready for talks after their previous demands are clearly spelt out in the agenda for the talks.

“This is what we have been saying that for us we are ready for talks, but what kind of talks is our interest. It is not just about talking for picnic,” said Suba Samuel.

“Talks is about discussing fundamental issues that will bring peace that is what we mean by talks.

“We have an agenda before the peace talks collapsed and there are outstanding issues that are not resolved. When those issues are resolved then it will pave way for serious talks.”

The peace process has dragged on since May this year when NAS first boycotted the Rome talks after it accused government forces of attacking their positions in Central Equatoria State.

In July this year, the group also rejected talks with the government, accusing Juba of targeting its leaders in the neighboring Uganda following the killing of General Abraham Wani in Kampala.