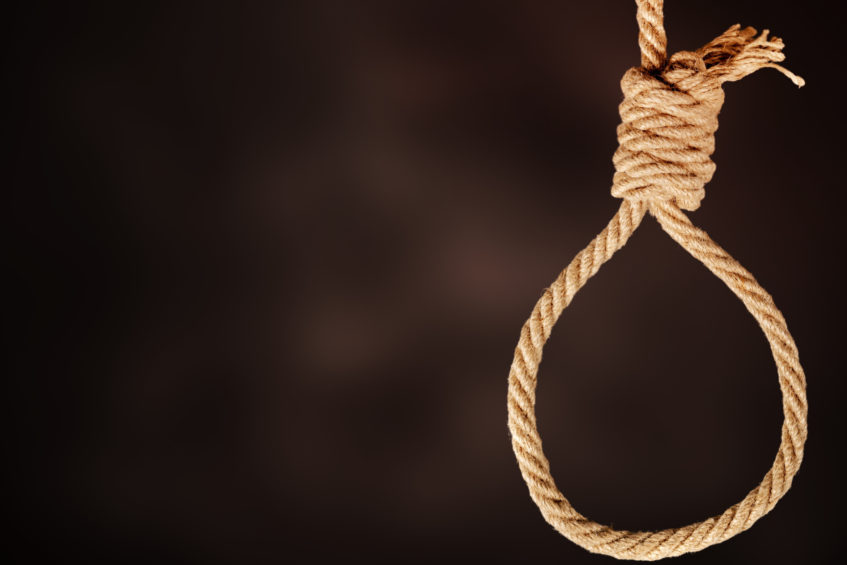 A 39-year-old South Sudanese woman in Khartoum has been hanged after being sentenced to death for killing her little sister in Sudan three years ago.

Eliza is said to have quarreled with her Teresa over an issue involving their children at Haj Yousef the same year.

A fight ensued, leaving Teresa dead. She broke her neck, the court heard.

“A judge ruled that the only son of the late Teresa Aban Othu, who is aged 18, had to advise on whether his aunt should be hanged or offered clemency,” said Achol Malong Deng, human rights activist based in Khartoum.

“But the boy said that the children of his aunt must also be orphaned. So the court took the decision to hang Eliza on February 8.”

Ms Malong added that Teresa was hanged on Tuesday, leaving behind her two sons.

There are hundreds of South Sudanese in various prisons in Sudan, according to reports. Most of them were convicted on charges related to murder and theft.

Some were charged with treason, terrorism and crimes against the state – all crimes committed before the separation of the two countries.