IOM relocates over 60,000 IDPs to Ethiopia 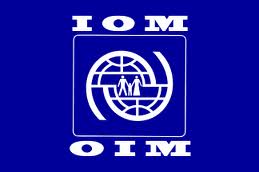 The International Organization for Migration, I-O-M, says it has relocated over 63,000 South Sudanese refugees from the border to camps inside Ethiopia.

The refuges were relocated from Fangak and Akobo to Gambella and other areas inside Ethiopia.

“Many of them are coming malnourished,” Gabriel Okautoi, the head of operations in Ethiopia, told Eye Radio from Addis Ababa. “So, we’re still on the ground giving the necessary assistance.”

Mr. Okautoi said there has been no security incident reported on the way as refugees move across the border.

The I-O-M says most of the refugees who arrived in Ethiopia are women and children.