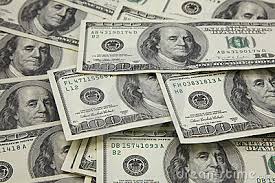 The development comes after a disagreement between SSFA board of directors and electoral committee on how to distribute it among the national associations.

SSFA, in its letter to FIFA, said there was no logic to give a committee, which is consist of five members, $10,000 to travel to the states for the elections.

And $9,800 to the SSFA extraordinary general assembly which will be attended  by over 37 members from different states.

On Friday, the spokesperson of SSFA Gabriel, Geng Geng, said a national federation will search for its own funds to facilitate the election for local football associations and SSFA extraordinary general assembly.

Mr Geng claims FIFA has violated its own status article 19 which prevents the existence of a third party in correspondence of FIFA with the national associations.

However, on Saturday the spokesperson of electoral committee denied the collapse of the FIFA road map on resolution of South Sudan football crisis, adding that his committee was ready to do their job any time when they get funds.