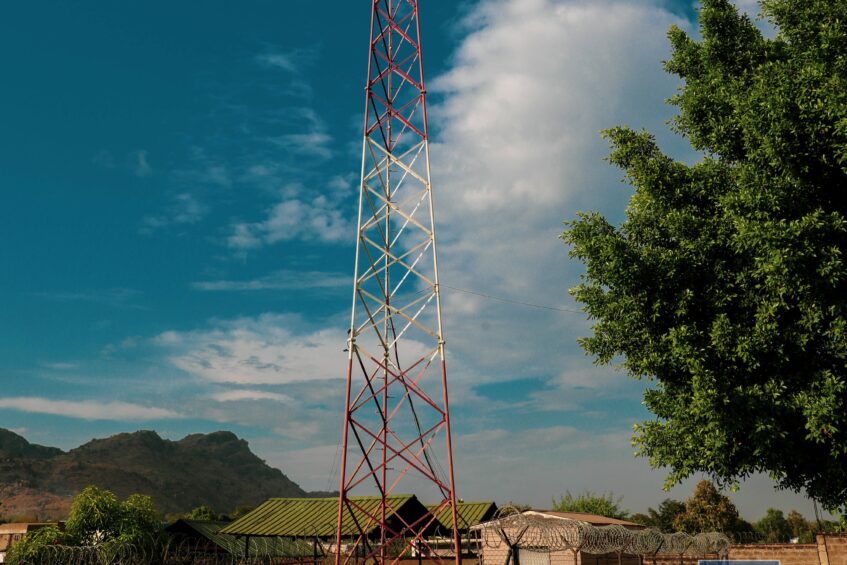 The Chief Executive Officer of Eye Media on Tuesday assured South Sudanese of his commitment to widen Eye Radio’s listenership across the country after it extended service to two more counties in Upper Nile state in November 2022.

Stephen Omiri says the recent roll out and installations of repeaters in Upper Nile, is in line with the station’s mandate to take the radio closer to the people.

Recently, Eye Radio rolled out repeaters and created its presence in Baliet, and Malakal towns of Upper Nile State.

The installations have brought the number of Eye Radio stations in the country to nine.

Mr. Omiri says, the more South Sudanese have access to information, the more they become informed to make decisions and contribute to the development of the country.

He made the remarks during the Sundown Program on Eye Radio on Tuesday 15th of November 2022.

“Our motto is taking the radio closer to people, that is why we want to have the radio in these places because information is power, when you have information, you are an informed person,” said Omiri.

“You can make a decision based on information that is why information is power, so that is the challenge we are having,”

“We have currently around eight radio stations in the country, nine with the one in Juba,

“In Greater Upper Nile, we have three [repeater] radio stations, we have now in Baliet, we have in Malakal and we have in Renk,

But James Kwaje, the Studio Manager says that despite the successful installation of the repeaters, the lack of electric power in parts of the country has hindered the expansion to some areas.

When you also move further from town, remember the cost of fuel goes up and as a result, very many companies are trying to go the hybrid way”.

Monjur Deng Mayiik, one of the listeners of Eye Radio in Baliet commended Eye Radio for the installation of the radio, but urged the management to create presence in Ulang, Melut and other parts of South Sudan.

“I thank Eye Radio for the immense work here in Baliet because Eye Radio brought us radio in Baliet. We are following information about issues happening in South Sudan,” said one of the listeners.

“We thank Eye Radio for installing the radio, this is a good job, and this is what helps disseminate information to all including those far away,

Eye Radio is a ‘one stop shop’ where South Sudanese listeners can tune in seven days a week, 24 hours a day and listen to local, national and international news as well as sports news, with in-depth focus on a wide range of issues related to the development of South Sudan.

Eye Radio went on the air in June 2010 and is now on 24 hours a day from its studios in Korok residential area, Juba.