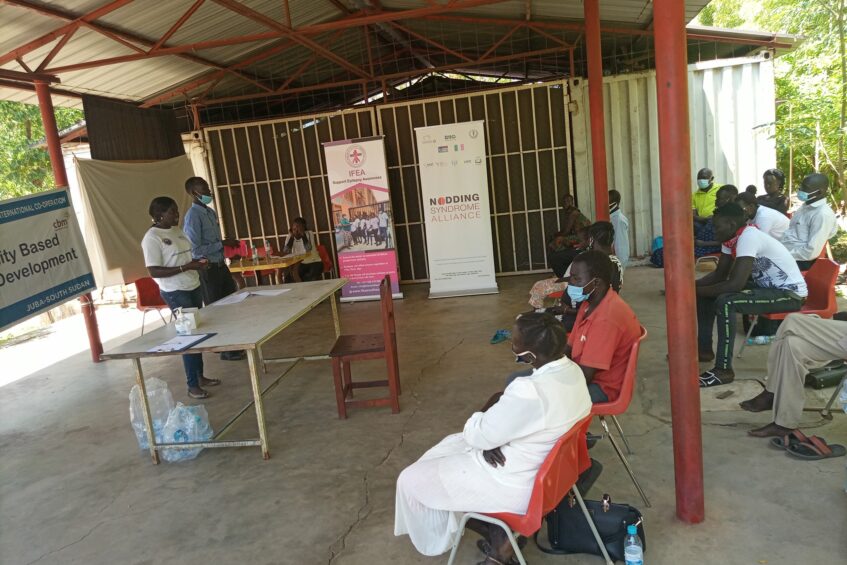 The Union of Persons with Disabilities says an estimated 120,000 people in South Sudan are living with Epilepsy, a brain disorder that causes recurring, unprovoked seizures.

The information officer Dominic Wani said at least one person out of 100 in the country is epileptic.

While speaking to Eye Radio on Thursday, Wani also noted that the report is based on estimates and not final.

Seizures may relate to a brain injury or a family trait, but often the cause is completely unknown.

According to reports, around 50 million individuals around the world are afflicted with epilepsy.