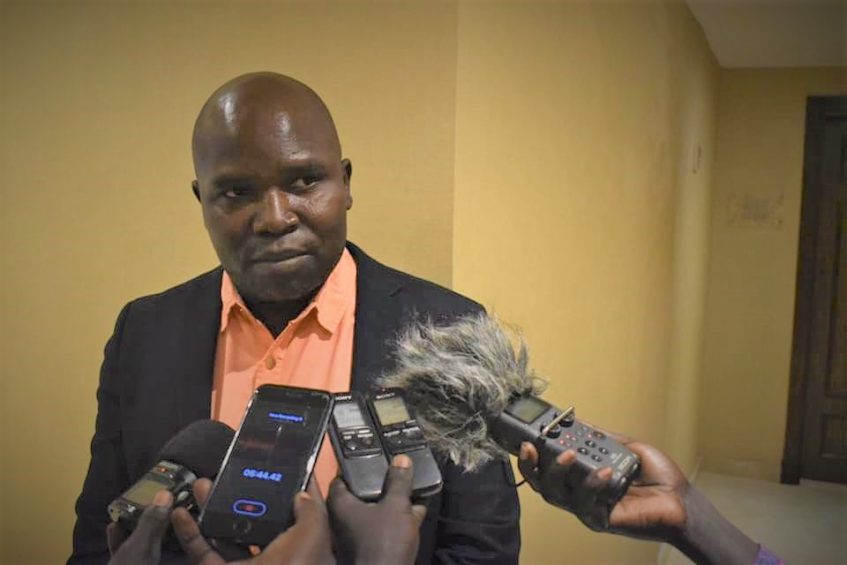 Relieving and appointing leaders in the restive states without a national security strategy will not change the fragile security conditions, an activist has argued.

Jame David Kolok said President Salva Kiir should find ways to restore security and the rule of law instead of regularly rotating Governors and Administrators across the country.

“This is not about leadership, it is about broader national and state issues that impact on the formidable leadership,” he said.

He also fired the Chief Administrator of Pibor Administrative Area, Joshua Konyi, and replaced him with Lokali Ame Bullen.

In a separate decree, Kiir relieved William Chol Awanlith from the position of the Chief Administrator for Ruweng Area and appointed Peter Dau Chopkuer as the replacement.

But the head of the Foundation for Democracy and Accountable Governance stated that these changes are not helpful without a comprehensive security program in those areas.

“In some of those states, the leaders there are crying because of lack of resources, leave alone the fact that they have few law enforcement officers,” Kolok stated.

He urged Juba to support state governments with the necessary resources to restore stability and deliver services.

“[If] we are not able to address most of the [security] issues, we are likely to continue firing and recruiting [but] issues of insecurity will continue in the country.”

Mr. Kolok further said that the government should instead expedite the process of graduating and deploying the unified forces in the restive states.

“There must be a quick response towards addressing the security issues provided in the peace agreement so that we will be able to have the necessary stability.”