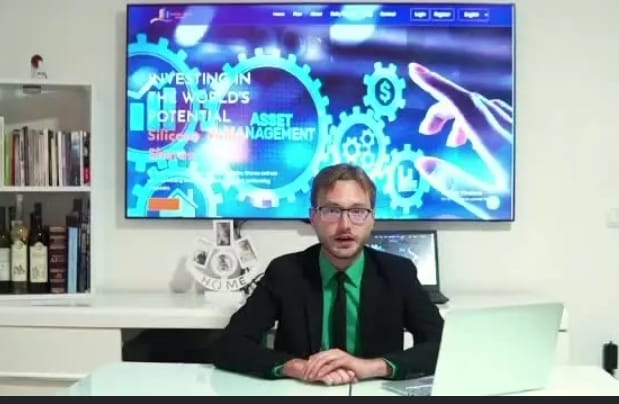 The Bank of South Sudan has directed commercial banks to freeze the accounts of the controversial Company, silicone valley Shares.

In a letter dated 23RD September obtained by Eye Radio, the Central Bank’s the Director of Supervision Department stated that the company is still under investigation on issues related to compliance with South Sudan laws.

The statement reads, “The bank of South Sudan’s [BOSS] top management would like to inform you that, Silicone Valley o.ltd is still under investigation on issues related to compliance with all the laws of South Sudan. Therefore, you are therefore directed to block and freeze the bank accounts of Silicone Valley Co.ltd until further notice.”

The directive signed by Deng Aru Bol comes after some South Sudanese stormed the company’s claiming their shares.

They protested after the company’s juba office ceased its website resulting in the suspension of their investment accounts.

An unspecified number of South Sudanese had deposited different amounts with the company purportedly headquartered in St Francisco, USA in anticipation to make profits.

Some have reportedly deposited up to 100, 000 US dollars.