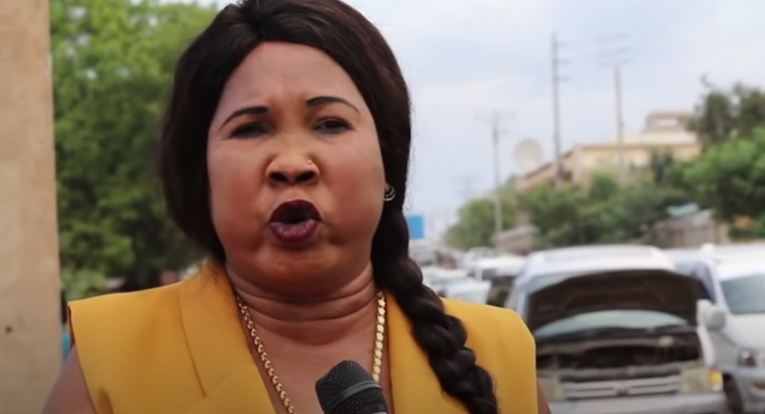 Amira Ali gets 6-month probation sentence. This bars her from insulting anyone online or commuting any other crime | Credit | Courtesy

Juba County Court has sentenced controversial socialite Amira Ali to a six-month probation and to pay a hefty fine.

Amira was told to pay more than 35 million South Sudanese Pounds as reparation and court fine.

In its ruling on Monday, Amira was found guilty of insulting and disparaging the name of Nyenagwek Kuol Mareng, the former Warrap state Minister of Information.

“The convict must pay to the complainant the amount of thirty-five million as compensation for the damages incurred,” said Angolie Okumu, the presiding judge.

The court further ruled that her comments, which constitute defamation, were offensive to society.

According to court findings, the Facebook Live video of the insults was viewed by 13,000 people.

“She is fined 100,000 court fees, and in the event of non-payment, she will be imprisoned for six months,” he added.

The Penal Code says a person convicted of harm the reputation of another shall be sentenced to imprisonment for a term not exceeding two years or with a fine or with both.

But the court said it was lenient with its verdict due to health conditions outlined by the defense lawyer of Amira Ali. They include heart conditions, blood pressure, and diabetes.

However, the sentence dictates that she is not allowed to utter a word or commit a crime within the six months lest she goes to prison.