The undersecretary at the Ministry of Information, Communication and Postal Services has passed on after a short illness.

Hon. Paul Jacob Kumbo died on Sunday due to “chest problems” after being rushed to the Sudanese Capital for treatment last week.

Paul Jacob was appointed to the position of undersecretary, replacing Alier De Mayen two weeks ago.

According to Information Minister Michael Makuei, the late had some other health conditions.

“We don’t know the cause of the death, but he had chest problems and many other conditions,” Makuei told Eye Radio on Monday.

The minister stated that the body of the late will be brought to Juba and then taken to Tombura for burial.

“We cannot say exactly when it will be arriving until we complete all the proceedings,” Makuei added.

He described the late as one of the founding members of the information ministry since the time of the high executive council.

Before he replaced Alier de’ Mayen, Jacob was the director-general of the Ministry of Information Communication, Telecommunication & Postal Service. 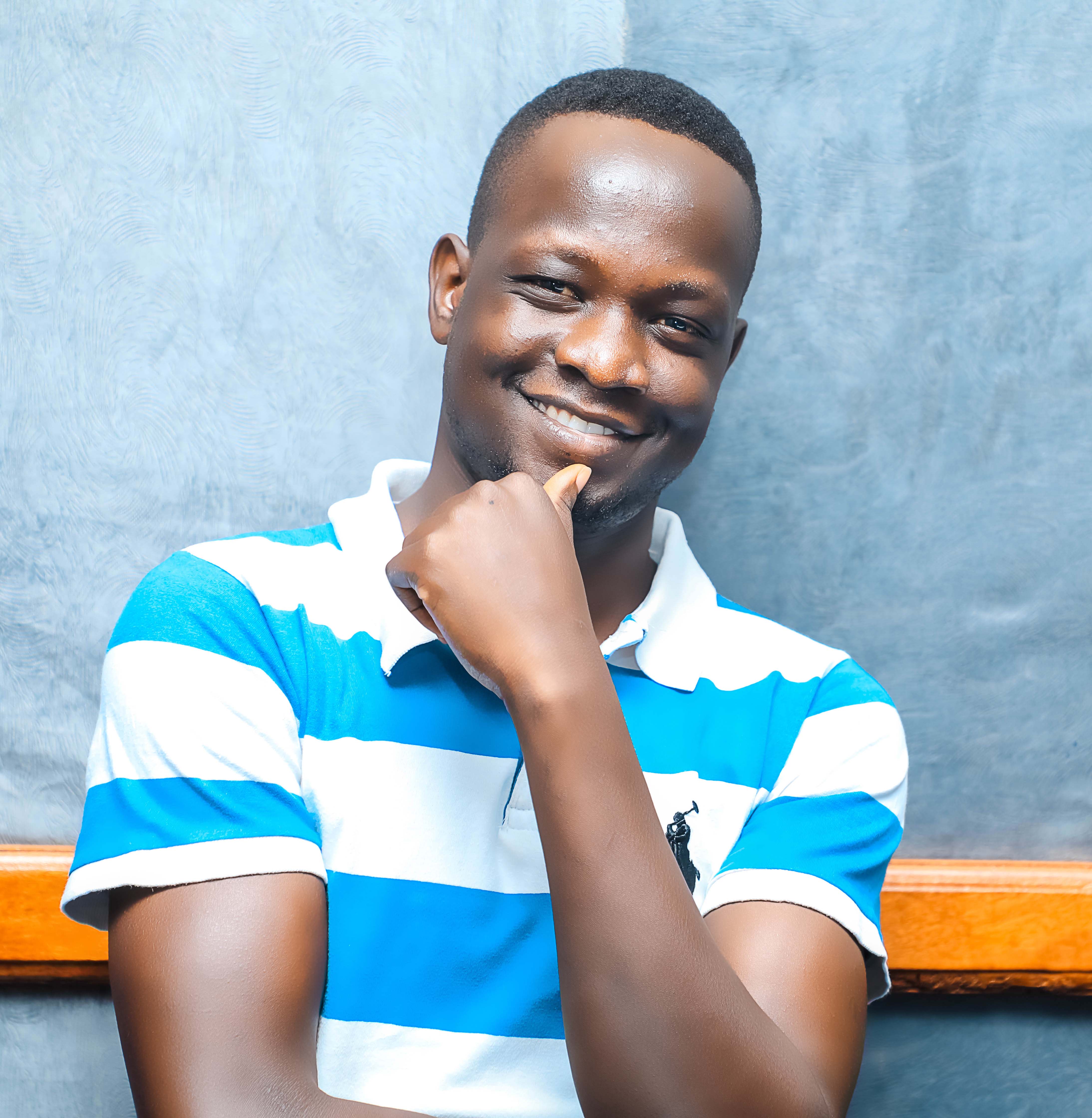