Why 4 Gogrial chiefs are under arrest 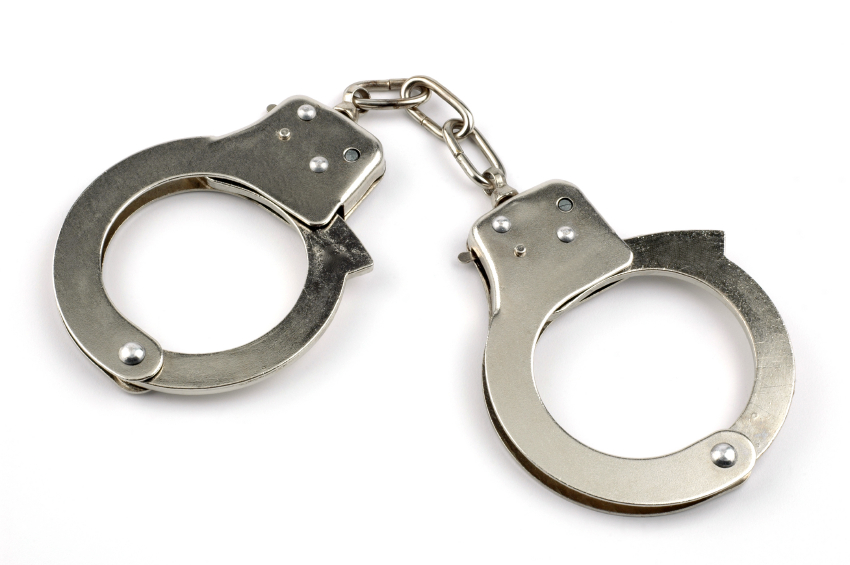 Four chiefs have been arrested for failing to apprehend armed youth in Gogrial State, the head of the security committee of the Bahr el Ghazal inter-state peace has said.

The committee was formed earlier this month to maintain security in Tonj, Wau, and Gogrial after the declaration of a state of emergency in those areas by President Salva Kiir.

State of emergency is a situation of national danger or disaster in which a government suspends normal constitutional procedures in order to regain control.

It’s not clear why the president made the move; however, the areas have been witnessing communal violence lately.

“Automatically we put them under arrest because they are the ones in charge of those youth and everybody must be responsible for what he or she is tasked to do,” Mr. Aleu told Eye Radio.

He called on all the chiefs in the three states to persuade armed youth to lay down their guns.

Mr. Tong added that there has been a poor response from the civilians to give up guns as per the resolution of their recent meeting among the three states.

The move comes after one person was reported killed and four women tortured by armed youth in Apuk South County in Gogrial State over the weekend.