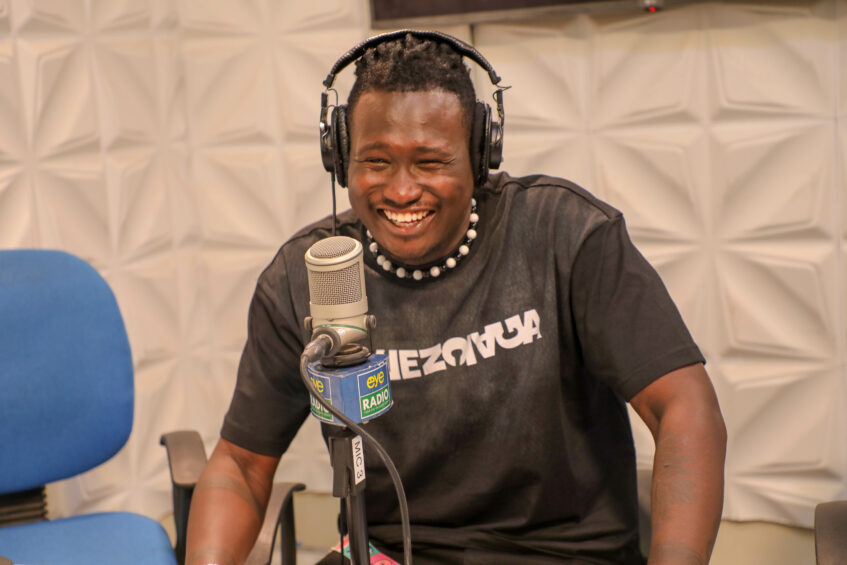 Dance-hall artist Kim Swaqq said he is no longer hiring South Sudanese girls for his music videos, after a 2016 incident in which he was beaten by brothers of the girls who appeared in his video.

Last month, Kim Swaqq shocked social media, when he revealed that he assaulted by the families and relatives of girls he had hired to feature in his music video titled Apalah.

The singer, whose real names are Chol Abolic Chol disclosed in a Facebook post that furious relatives of his music vixens also compelled his Director to delete the video that has costed him all his earnings.

In an interview on Eye Radio’s Sound Track Show on Friday, he narrated how the story unfolded and why he advises other artist against shooting music videos with South Sudanese girls.

“My first video, I wanted to give my best and then imagine, one day the director came to tell me we used the wrong girls, and that these people from a big family and the family after us,” he said. 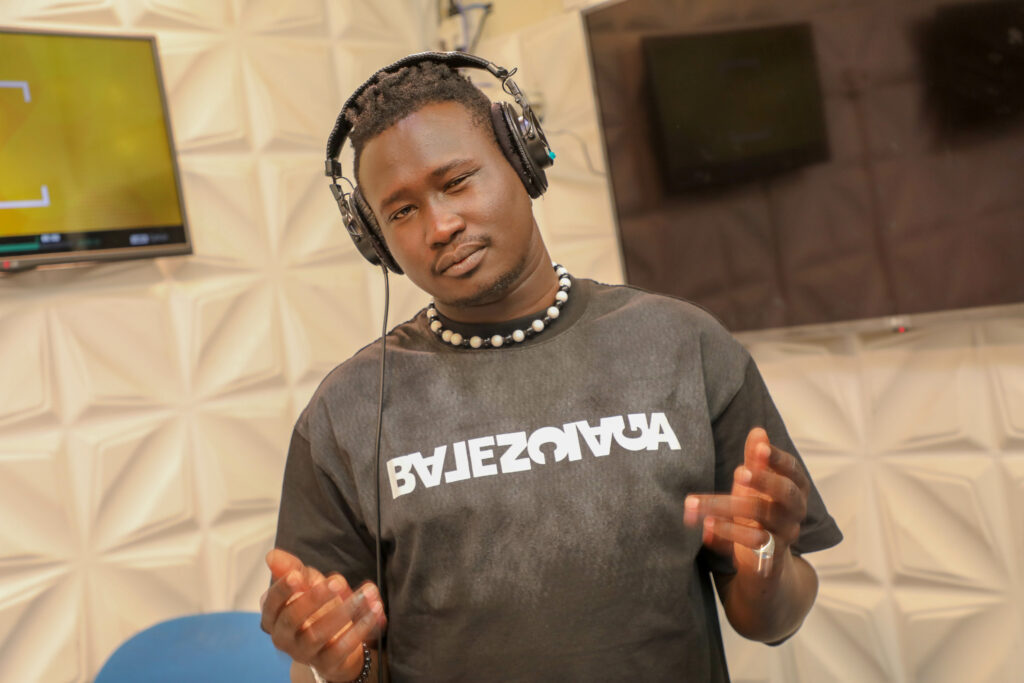 Kim Swaqq said his intention to instruct his former Director Obizzy to hire only South Sudanese girls for the music video, was in good intention and simply meant he wanted to prioritize his fellow country people.

After shooting the video, which he said cost hundreds of dollars, angry family members and relatives of the girls did not only beat him up, but also ordered his director to delete the video on YouTube.

“One girl in the video is a minister’s daughter and we shot the video at Rock City with the only money I have which is 300 USD. We all know how an artists always struggle to get money to shoot a video,” he said.

Kim Swaqq recalled how he struggled to shoot his first music video, saying “at that time, I used to come footing from Sherikat to shoot my video.”

Spending one’s hard-earned money on shooting a music video, in an underdeveloped music industry like in South Sudan, must at least be rewarding with a little fame and a few dollars on YouTube.

Unfortunately, Kim Swaqq got paid with a beating and a stern warning against involving people’s daughters in what is culturally seen as immoral and shameful.

“I never saw that video up to now,” he said. 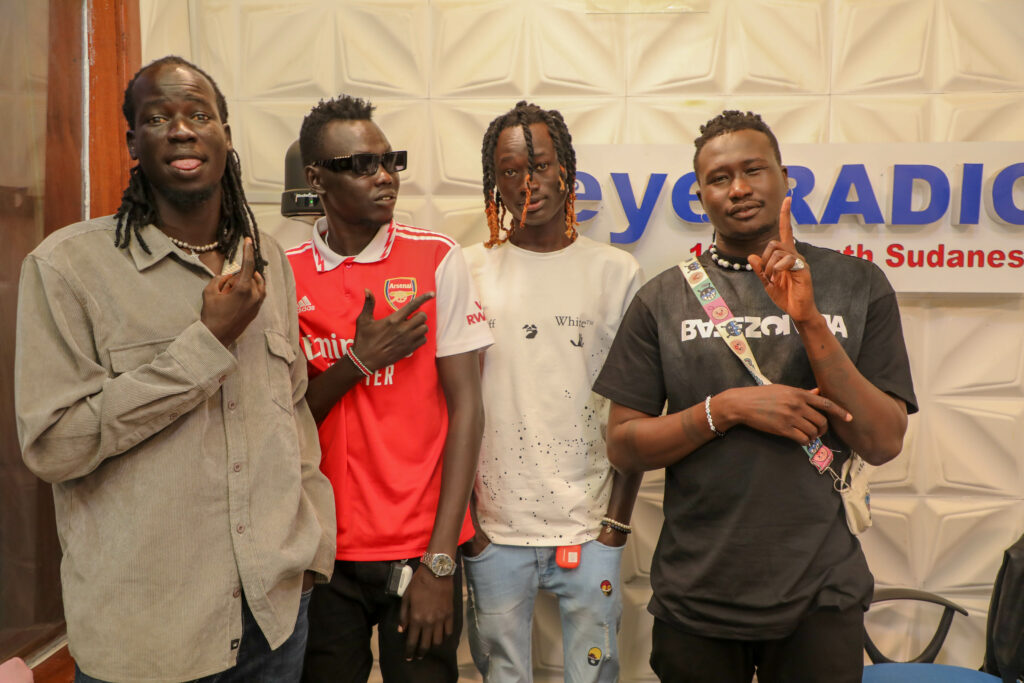 After the incident, the singer vowed in a Facebook post to never employ South Sudanese girls in his music career.

Kim Swaqq added “Pliz (please) stop telling us that nonsense that we don’t use our own girls, yet you will not be here to suffer the consequences with us.”

He however said he is not against employing home girls in the show business, but warned artists to seek full consent of the girl’s parents before doing so to avoid what happened to him.

“Am not saying I’ll not use South Sudanese girls. Why not, if one is permitted at their home by the parents and so-called protective boyfriends.”

Check out his latest song with the TZ kusah, Te Nong Nyiir.