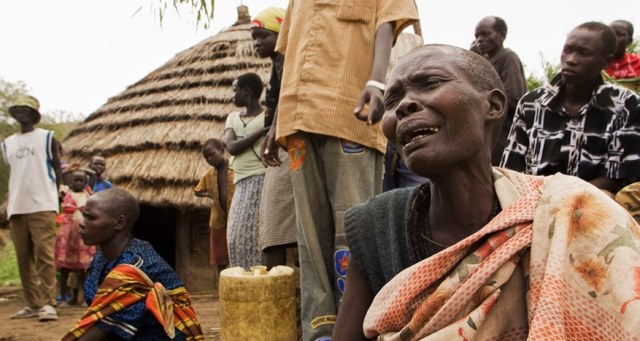 Some members of the public have rejected the proposal to buy presidential jet, saying it is not worth it given the current economic situation.

On top of insecurity in some parts of the country and the lack of food, the South Sudan economy is reportedly in crisis.

The pound has declined in value, and the cost of goods and services has skyrocketed.

At one point last year, the inflation rate reached 835 percent – the highest in the world at the time, according to the World Bank.

Responding to the proposal, some said the government should prioritize peace deal implementation, security and stability, not a presidential jet.

“When you buy a $50 million jet and your people are suffering, what does that mean?” Asked a listener during the Dawn show.

Recently, the national bureau of statistics and UN agencies warned that millions of South Sudanese would be food insecure in the second half of 2019.

“It means you don’t care about the people. I think this money instead of buying a jet, it should be saved for all the displaced people to come back,” continued the listener requested anonymity.

Others said this proposal is a psychological bribery by “someone who wants to pay back”.

“He wants to repay the president for giving him money – for travel money, for vehicle money,” said Juma Francis (real name withheld).

“Such a person is not a nationalist; he is supposed to do something the nation would benefit from rather than an individual.

“These are the people who focus now in individuals so that they remain in power, remain an MP and cannot be fired.”

Recently, the same parliament threatened to impeach the minister of finance and economic planning over unpaid salary, a situation that has reportedly exasperated the suffering of the civil servants.

“You can’t buy a bicycle or a motorbike or clothes and your house is hungry,” added a caller from Aweil.

The cumulative effects of years of conflict, violence and destroyed livelihoods have left more than 7 million people or about two thirds of the population in dire need of some form of humanitarian assistance and protection in 2019.