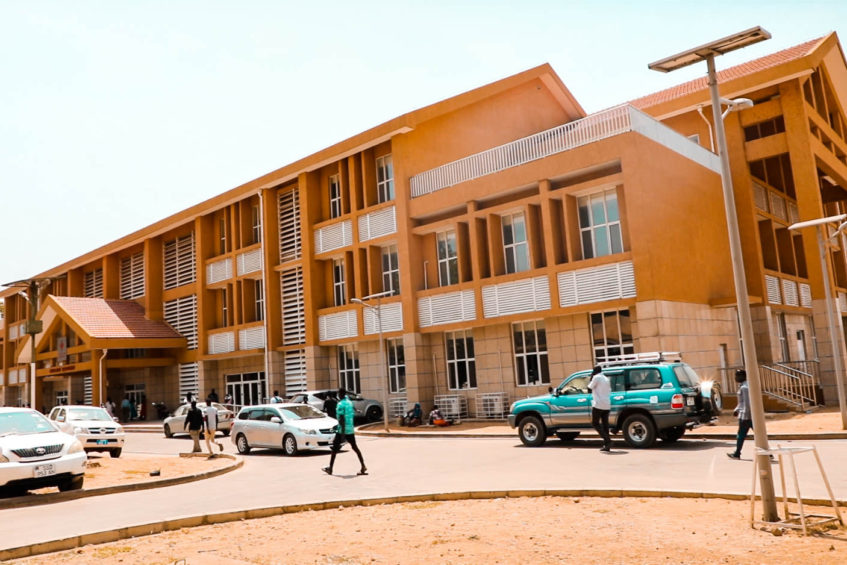 The police have arrested a former doctor at Juba Teaching Hospital following allegations that he sexually exploited and raped nine survivors.

The suspect, whose name is Dr. Taban allegedly committed the rape and sexual assault crimes from 2015 – until when he was dismissed.

The police spokesperson, Major General Daniel Justin confirmed that the suspect is in the Juba North Division police station for further investigation.

“Actually, the doctor from Juba Teaching Hospital was arrested and taken to the police station North division. He is accused of sexual abuse and he is under investigation,” General Justin told Eye Radio.

The incident was first revealed by Daniel Machur, the Executive Director of the advocacy organization – Community Need Aid.

Machur alleged that Dr. Taban, a former Country Director of Real Medicine Foundation, sexually abused patients since 2015 at his office at the Juba Hospital.

He alleged that Martin recorded the act showing nine survivors of sexual exploitation.

Dr. Daniel Machur spoke during a press conference on November 25.

“He used to bring girls and women to his office which was located in a juba teaching hospital  he record the videos by himself which show 9 victims,” said the activist.

Speaking on the sidelines of the 16 Days Activism against Gender-Based Violence, Minister Aya called on women and girls to report any kind of exploitation to the competent authorities.

“It is very unfortunate that we got a report of serious sexually abused by a paramount member of the society,” said Aya.

“We as the ministry condemn such an act as we know this happened a long time ago, but it is never too late and we encourage people a to report so can take our responsibility.”

“We also called on GBV activism to take their responsibility as the theme of the year instated we take the responsibility and protect the girls and women in South Sudan.”