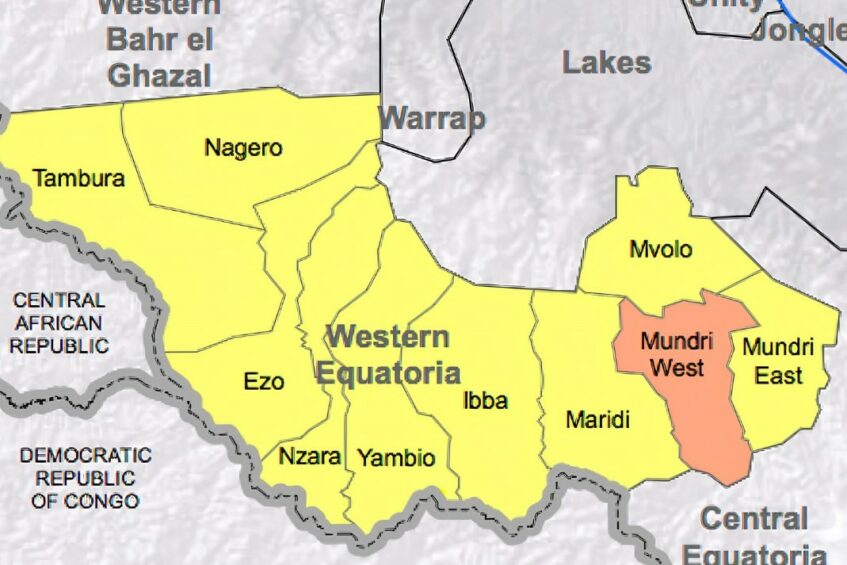 Mundri West County Prison released a pastor convicted of adultery a week ago on bail to cleanse his deeds.

That’s according to Justin Ephraim, the chairperson of the area local court, also dubbed as Bench Court.

Ephraim says the pastor, withholding his name, has been sentenced to one year in jail and his concubine to six months for jointly committing the offense.

The religious man is also fined 200,000 pounds and ordered to conduct traditional cleansing of his act.

He was accused by a man for making his wife pregnant -something the wife later confessed in the court and demanded to marry the pastor.

The unnamed pastor rejected, saying they were just being friendly.

Ephraim says, while in custody, the woman went on hunger strike and started ailing.

This, coupled with the traditional requirements, the prison decided to release her and the cheating pastor.

“The court looked at the case and charged him 200,000 pounds and sentenced him to prison for one year,” Ephraim explained to Eye Radio.

“The woman was sentenced to six months imprisonment, but they have been released on bail. She is sick and pregnant, she doesn’t eat at the prison. All of them were released,

“The reason for his release was that the husband to the wife has some traditional beliefs that need the attention of the pastor who committed adultery with the woman,

“They need him to go and look for money to clear the traditions and get the clarification later from the court.”