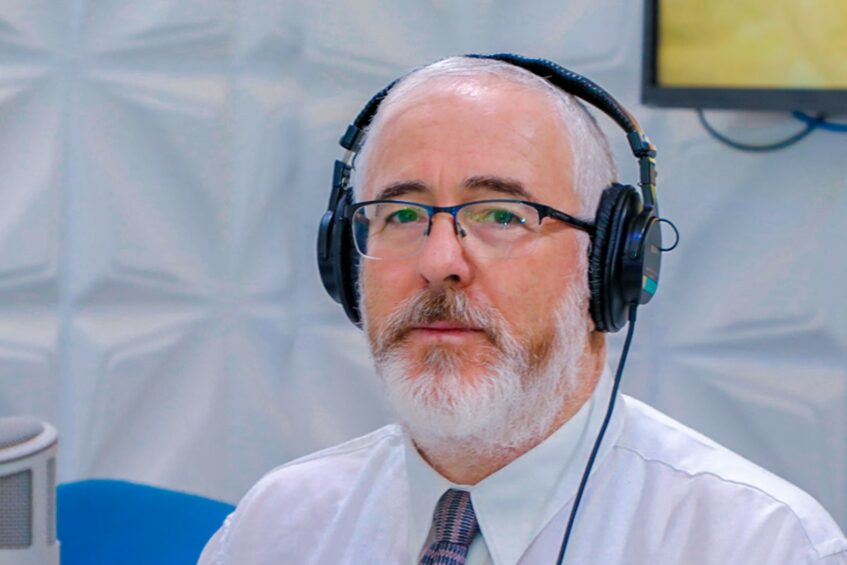 The Israeli ambassador to South Sudan has said his country is willing to support a unified South Sudanese army if the revitalized peace agreement is fully implemented.

According to the implementation matrix of the peace deal, many provisions should have been implemented by now.

But nearly two years after the presidency and the cabinet were formed, the unified army is not yet deployed as their graduation has been postponed several times.

However, last week, the Co-Chair of the Joint Defense Board revealed that the graduation of more than 50,000 unified forces will take place at the end of this month.

Most of the ambitious reforms have not also been initiated or completed.

Some members of the public – have on several occasions – criticized the peace parties for intentionally delaying the implementation of the accord.

They said since the establishment of the unity government, nothing much had been achieved.

Those who spoke to Eye Radio particularly, condemned the government for lack of services, security and other forms of development.

They said the country was over-relying on humanitarian organizations, while the few politicians consume the little money generated from the oil and non-oil revenues.

Others demanded that the government embark on fostering peace and improving the economy.

Gershon Kedar, the Israeli Ambassador to South Sudan said his country is willing to support South Sudan to have a unified army, but only after the full implementation of the revitalized peace agreement.

“Israel, like other countries, are not allowed to sell, to export military equipment to South Sudan,

“We hope that the reason why there are such sanctions will not exist soon as possible and then we will be happy to do our part in helping a unified South Sudanese army,

“But, we can only do that when there is full implementation of the peace agreement which would naturally bring an end to the sanctions.”

Diplomat Gershon Kedar went on to say South Sudan can emulate Israel’s approach on the unification of forces.

“But there was one thing which was beyond that, was ensuring that there will be, at the end of the day, one unified military.

“So, our first Prime Minister, David Ben-Gurion, even though it was during the war, he made a decision that all the various units which are politically connected, have to be dismantled and they all have to join the Israeli Defense Forces,

“This was units from the left and units from the right and it was very hard for people, but the idea was one government, one army and since then we have had no issues of militias or anything like that.”

The Israeli military is ranked number 18 in the world, according to the 2022 Global Firepower ranking.