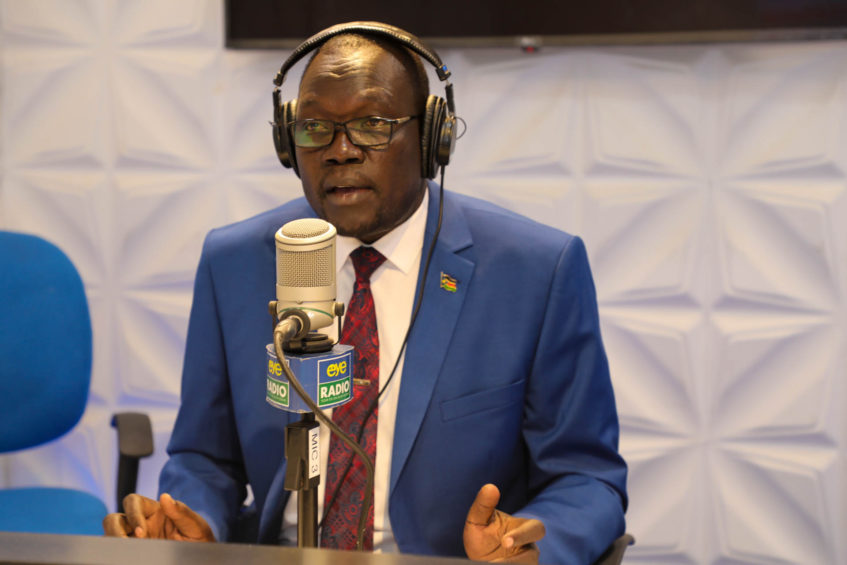 The new mayor of Juba city has said addressing complaints of traders on exorbitant taxes is one of his top priorities.

Prior to the dismissal of ex-mayor Kalsito Ladu, traders had launched complaints against the council over what they called unreasonable fees imposed by the authorities.

The complaints noted by the chamber of commerce, prompted the institution to take up the matter with the city council.

Some of them owning shops said they were forced to pay about 7,000 pounds as a fine for a used bottle of water found near a kiosk.

Others were ordered to pay mayor fee, garbage collection fee, and sanitation fee – all of which amounted to hundreds of thousands of pounds.

According to Michael Allah-Jabu, the charges were illegal and the officers were acting outside the council by-laws.

“One of my priorities is the issue of tax collection, the rate schedule, it is the law we have as the City Council to manage all sorts of revenue or tax collections,” Mayor Allah-Jabu said.

“We want to know if our officers are collecting the taxes correctly based on the rates we have. Even the fines we impose on traders, are they doing it in a right manner or not.

“We will soon call for an urgent meeting with all the traders here, we will sit down with them and listen to some of their challenges in the market, this is part of harmonizing the market prices.”

Mayor Allah-Jabu called on traders to collaborate with his office in addressing the challenges facing them.