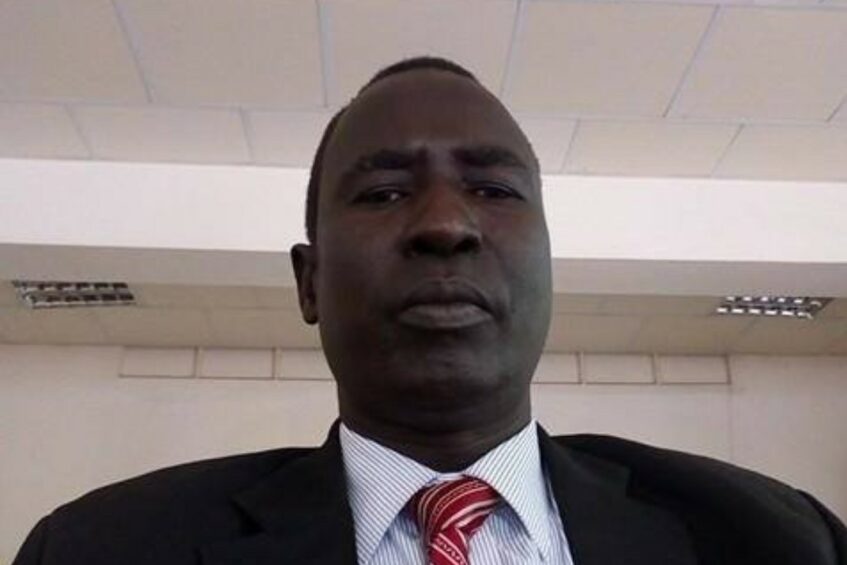 A high court judge has disclosed that 95% of survivors of gender-based violence are school-going girls.

Francis Amum who presides over the courts says 110 men are currently behind bars for committing sexual-related offenses since the Gender-Based Violence and juvenile courts were established nearly two years ago.

Most of the crimes are committed against women with school girls being the victims.

He says there are 200 GBV more cases that are still pending trial by the courts.

Amum disclosed this at the ongoing chief’s conference in Juba on the implementation of a strategic national action plan to end child marriage by 2030.

“All these cases are committed by men, the boy’s rap ladies. There is no case that has ever come to us that a woman has rap a man. 95% survivors of gender-based violence are school-going girls.”

The judge praised women in the country because no woman has been convicted of rape despite the jailing of a foreign woman who molested a toddler recently.

The three-day conference expected to conclude tomorrow brought together chiefs from the ten states and the three administrative areas.

It is organized by the National Ministry of Gender in collaboration with the United Nations Population Fund, UNFPA.