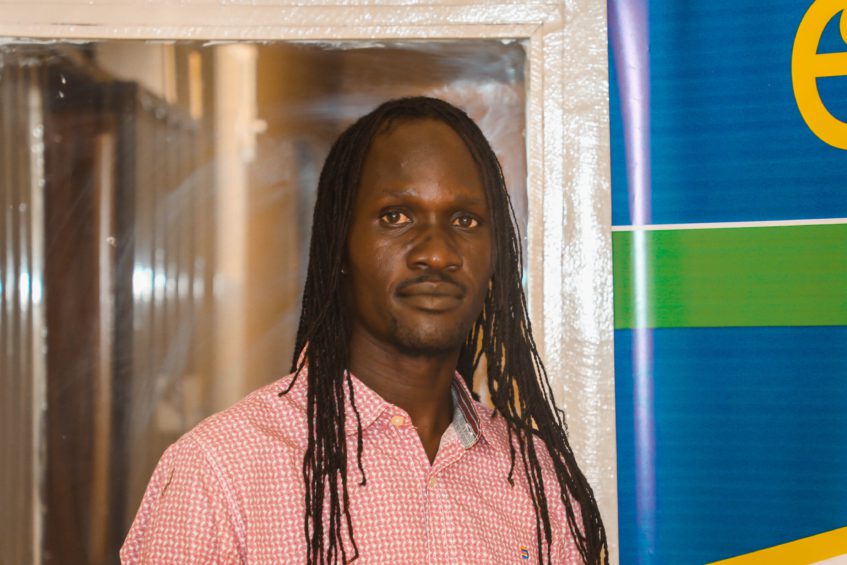 A South Sudanese film maker has been nominated for an African filming award due to take place in Egypt by the end of this month.

Alex Joseph, 32, who founded United Friends for Film and Drama, is among 38 contestants nominated early this year after submitting a one-hour movie.

LAFF is organized by the Independent Shabab Foundation – a non-profit organization created in 2011, specialized in organizing local and international arts and film events.

The annual festival often lasts for seven days, during which films in four competitions are screened.

There shall also be activities such as exhibitions, art workshop, forums and publication of books on Africa.

In the film categories, the best actors, best move directors, best camera men and women, and the best movie product, shall earn wards.

“I’m very happy because this is one of the biggest film festivals in Africa. I’m very proud to be part of it,” Joseph told Eye Radio on Tuesday.

His movie “Be patient” depicts conflict between a bride and her mother in-law.

Yumima Wilson is unhappy about the comfort her daughter in-law enjoys with the husband, John Wilson.

The move highlights the societal problems most women face in their first days of their marriage in the African setting, but seeks solution to the underlying and unreported issues.

“My message in the film goes to brides and mothers in-law to be patient,” Joseph explains. “When a bride is brought home, they face lots of challenges. Fighting often occurs between the bride and the mother in-law and the husband gets confused, whose side to choose.”

This latest invite will be Joseph’s 7th international film festival to attend. He has been to other places, including Asia and Europe, where he attended film festivals. 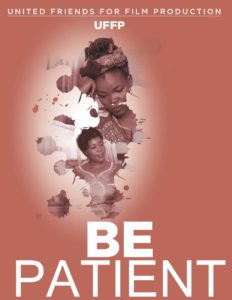 His trip to Cairo next week will be the second time after 2018 Oscar African Creativity Award in Egypt.

Within the same year, he took part in an international film festival in Ankara, Turkey.

Asked about whether he expects to scoop a prize at the festival, Joseph said:

“My goal is not to win, but to create network with film makers from other countries, to learn from them and also get their support to improve the filming industry in South Sudan.”

He started filming as an amateur in 2012, a skill he honed after working closely with the South Sudanese- turned-Hollywood Actor Longnonyo.

According to him, lack of unity among South Sudanese film makers and the absence of a union have been bedeviling the industry.

Joseph said every film maker is on their own, something he said lets them down.