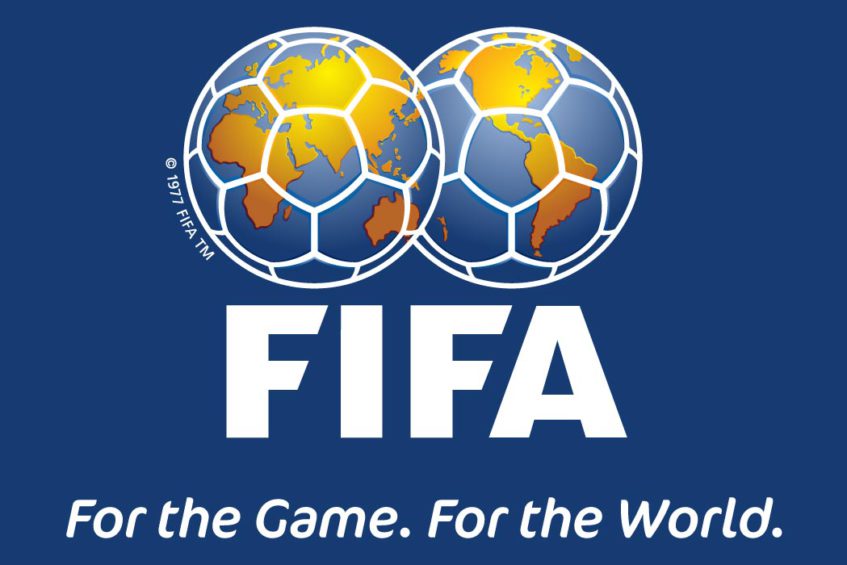 FIFA calls on South Sudan Football Association to adhere to the SSFA regulatory framework and in compliance with the relevant laws in the country.

The move came after SSFA consulted FIFA to continue with duties until the 22nd of next month when the General Assembly will conduct elections of new football body.

According to an email from FIFA obtained by Eye radio, FIFA says the matter is to be assessed based on the SSFA regulatory framework and in compliance with the relevant laws in South Sudan.

FIFA said they have no objection in the matter as long as its not prohibited at the national level.

“From FIFA side, we usually do not object to a tolerance delay to organize an elective general assembly after the end of the mandate of an executive committee, provided that such tolerance delay is not prohibited at the national level,” part of FIFA stated.

Despite the receiver of the above-mentioned message from FIFA, the SSFA board of directors’ meeting decided to continue on duties until 22nd next month.

On Wednesday the president of SSFA cited that they will continue with their duties until the next general assembly on 22nd next month despite their term come to an end on 17th this month.

Francis Amin spoke to journalists during a joint press conference at the Ministry Youth and Sports office last week.

“I want to assure you that our mandate will not end on 17th this month. What people are talking about on the streets is not logic,” said Francis Amin.

“Our mandate will come to an end at the end of the next General Assembly on date 22nd July 2021, we will present all our reports and then the general assembly will be the one to dissolve the board of directors.”

For his part, the Ministry of Youth and Sport, Dr. Albino Bol says is assessing the situation and he will decide according to the law even if that lead to suspension of SSFA.

“As the government, if this is not being seconded by FIFA, I will not listing to anyone. I will suspend everyone, as a government. I don’t want anything which is not legal, and this is where FIFA will not have a say to me regarding that.” said Dr. Albino.

According to article 32.3 of SSFA status, the mandate term of the SSFA body is four years starting from the day they were elected.

Article 7.4 of the Sudan’s Youth and Sport Act 2003, gives room for the government to intervene and for the steering committee after the current body field to organize the election on time.

The Act is also used by South Sudan’s government to address disputes in the sport in the country.