You are here: Home  |  News | States   |   Policeman guns down colleague in Mundri

Policeman guns down colleague in Mundri 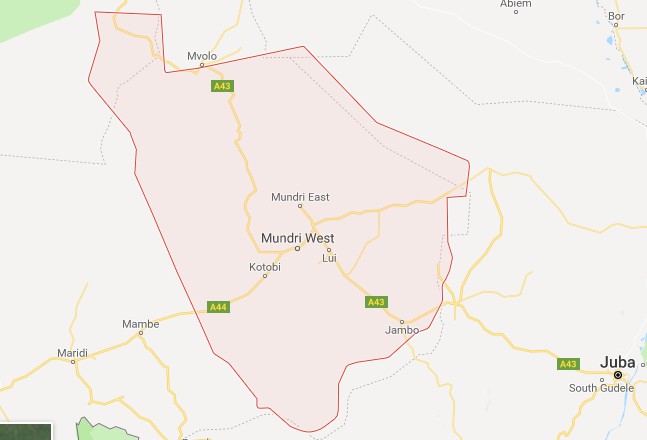 A policeman has reportedly shot dead his colleague in Mundri town of Amadi State on Saturday.

According to an eyewitness, the victim only identified as January was shot dead by his colleague identified as Malish in Mundri town at around 4pm.

The suspect, like the victim, is a private policeman. It is not clear what prompted the killing.

The eyewitness said the victim was buried in his village of Kediba while the army is detaining the suspect at their headquarters in Amadi State.

“They were colleagues and all these days they were always together but yesterday  the other colleague just entered the house and picked his gun and killed his colleague,” John, not real name told Eye radio from Mundri town.

The suspect is said to have been arrested.