You are here: Home  |  Featured | News   |   Official appeals to every citizen to help realize peace deal

Official appeals to every citizen to help realize peace deal 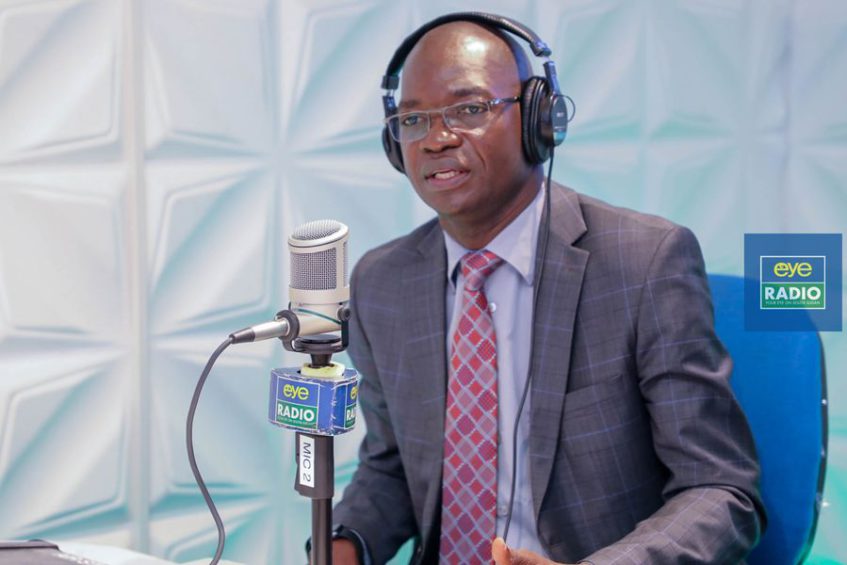 The undersecretary at the Ministry of Peace Building has said every citizen should take part in the implementation of the September 2018 peace deal.

This, according to Pia Philip Michael, will provide conducive environment for elections in the country, at the end of the extended transitional period.

Pia Philip believes that for successful implementation of, and meaningful peace in South Sudan, everyone should play a role.

This, he argues, include shunning tribalism and revenge attacks, embracing reconciliation and forgiveness, and generally accepting one another.

“We should start a new culture of peace, build new social fabric and resolve our conflicts through dialogue, not through fight,” Pia told Eye Radio on Tuesday.

This is expected to enable the establishment of a democratically elected government.

However, the peace partners are yet to complete some provisions on governance, permanent security arrangements, special reconstruction programs, economic reforms, and establishment of a proper justice system.

Observers say the peace government has no political will to implement the remaining provisions, given the availability of millions of dollars.

Besides, there has been reported renewed conflict in Western Equatoria State where UN says over 200 people have been killed and 80,000 others displaced in Tambura.

The Kiir administration has “turned a blind eye to” the atrocities there.