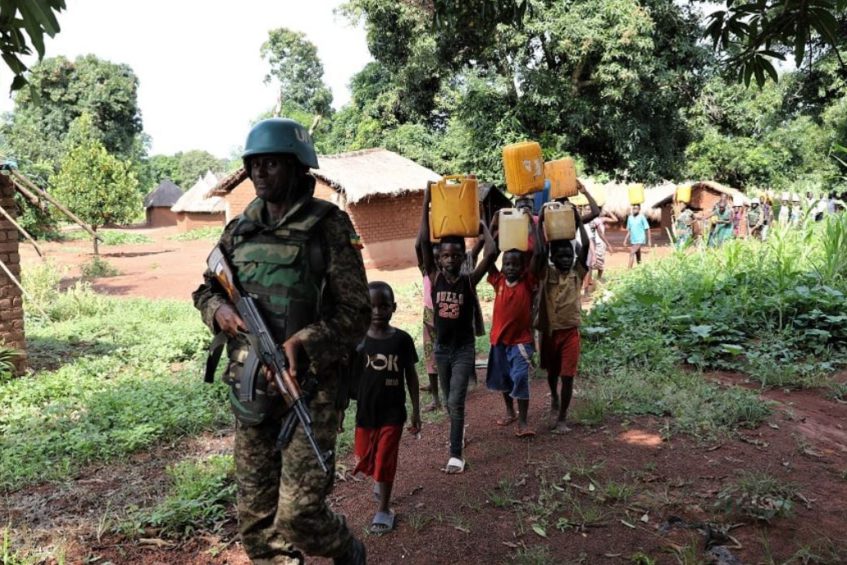 Almost 80,000 people have been displaced by sub-national violence in Tambura County, Western Equatoria State, the UN Office for the Coordination of Humanitarian Affairs has reported.

In June 2021, fighting reportedly broke out between the armed group and a faction of SPLA-IO forces in the area.

According to the local authorities in Tambura, about 200 people have been killed and undisclosed number of others wounded.

In a report released today, OCHA estimates that about 45,000 people have fled to Ezo County, with thousands of others sheltering at churches and schools in Yambio town, Nagero, Namutina, Wau, Nzara and Moso.

The agency states that it has received reports of people fleeing to the neighboring Central African Republic.

In a statement, OCHA states that some 7,800 IDPs were reached with food assistance, health and nutrition services, shelter and non-food items.

Water, sanitation and hygiene and protection support were also provided to the displaced persons in Tambura town.

The two-page document titled, Tambura conflict, states that the displaced persons are in urgent need of food and shelter.

“Urgent funding is needed to support the ongoing response and to meet the increasing needs of people affected by the conflict,” it reads in parts.

It reveals that homes were burnt down by the armed groups and livelihoods destroyed.

The UN agency goes on to explain that some people were forced to adopt a negative coping strategy – including restricting food consumption and eating treated seeds that were initially distributed for planting.

Medical supplies – it continues – are limited, and sanitation and hygiene conditions are deteriorating fast the agency stated.

Meanwhile, OCHA says that over 680 children have been separated from their parents, the majority are unaccompanied as their parents were reportedly killed during the fighting.

The nutrition status of children, pregnant and lactating mothers is likely to deteriorate unless emergency food assistance is provided to the displaced communities, the report adds.