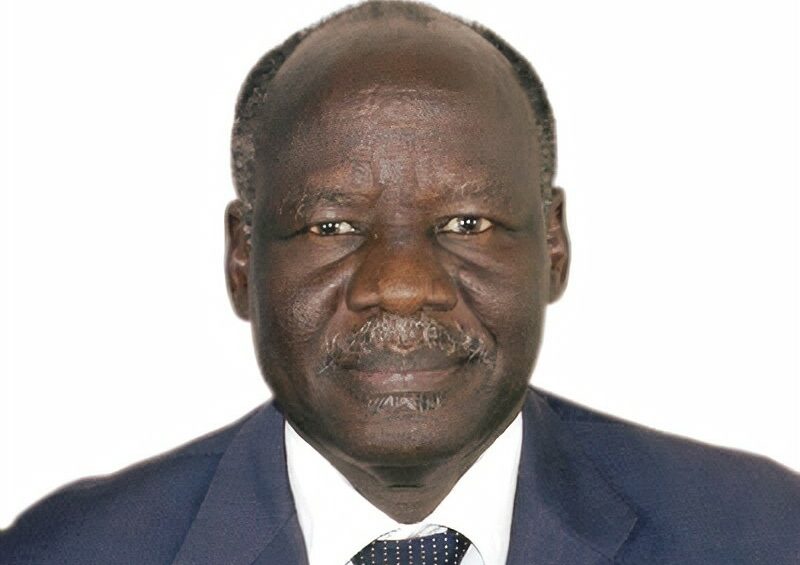 The National Democratic Movement has criticized the proposed submission of an election roadmap to the presidency as a monopoly of the pre-transitional period, by the ruling SPLM party.

The draft proposal, pending deliberation by the presidency, was reportedly to guide the country towards the end of the transitional period and pave way for a peaceful and credible elections.

However, Mahmoud Abdelrahman Akot, the Spokesperson of NDM termed it an SPLM-IG roadmap, because, in his words, all members of the team were selected from the ruling party.

Akot argued that the proposed election roadmap should be submitted to the peace parties and not the presidency which is not inclusive of all five parties to the agreement.

“We are astounded by the proposition that their suggested roadmap will be presented to the Presidency for consideration. Matters related to the Revitalized Agreement concern the Parties to it, not any institution of the R-TGoNU such as the Presidency, the Council of Ministers or any other,” he said.

Mr. Abdelrahman said it is only after the parties have reached consensus as required by the peace agreement would such consensus position be presented to presidency for adoption.

“All members of the team belong to the SPLM-IG party which is one of the five political Parties signatory to the Revitalized Agreement. The other four parties left out are SPLM-IO, SSOA, OPP and SPLM-FDs in addition to the civil society organizations that signed as Stakeholders,” said NDM statement.

Meanwhile, the Official Facebook Page of the president quoted the Cabinet Minister Dr. Martin Elia Lomoro as saying they consulted the various peace parties during the drafting of the roadmap.

“The Minister of Cabinet Affairs Hon. Dr. Martin Elia Lomoro said, it has not been an easy process consulting various institutions and stakeholders,” reads the statement attributed to Dr. Lomoro.

But, according to the opposition party NDM, there was no provision of a committee to design an election roadmap in the agreement.

The SSOA affiliated party however acknowledged the necessity for the election roadmap citing delay in the implementation matrix, but it appealed for a sincere and truthful process that is accommodative of differing political views.

“The SPLM-IG should follow the right procedure to build consensus. We also invite the other Parties to the agreement to develop their own roadmaps to make the discussion easier,” said the NDM official.