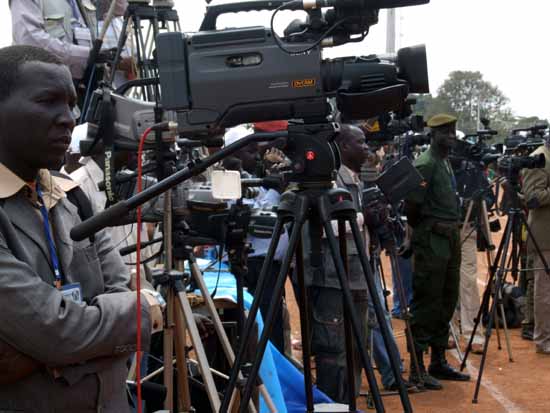 Many media houses have been affected by the economic crisis currently facing the country, says the Chairman of the Association for Media Development in South Sudan.

Alfred Taban says the cost of printing newspapers – which has more than doubled – increased due to the economic meltdown.

He says almost half of the number of print media in the country closed down last year due to high costs of operation.

“Juba Monitor for example, we used to print 2,500 but now we print 1,500 because of this increased printing cost,” said Taban, the Juba Monitor Editor-in-Chief.

“Now we used to have six daily English language newspapers and now there only three left in the market.”

Early last year, most newspapers were selling a copy at 10 pounds, but now a copy is selling at 25 pounds.

The crisis began in 2015, following the decision by the government to devalue the South Sudanese Pound against other currencies.