You are here: Home  |  Entertainment | Music   |   Jaiksana teams up with Jamaica’s Garrisonmusiq on new single 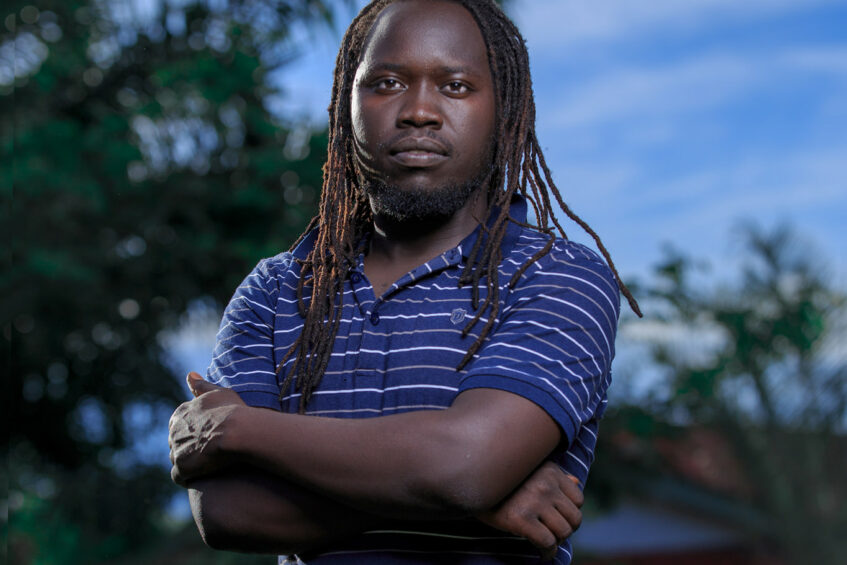 This song is Jaiksana’s third single release of the year, following the release of “Wishes” late last month.

As with all of jaiksana’s other songs, “Save You” has all the makings of a motivational song, with lyrics meant to inspire listeners and empower them to take control of their lives and weather life’s storms.

Both artists on the track have undeniable chemistry and each brought their own unique style to it; GarrisonMusiq delivered his lyrics in Jamaican creole taking the meaning of the song to a more personal and vulnerable space as he sings about himself working in any kind of weather so that his mother can fly whenever she wants.

Jaiksana, on the other hand, raps about not letting other people determine your worth.

A refugee who has experienced what it means to feel helpless, Jaiksana has made self-positivity and mental health a recurring motive in his compositions and this song is layered with that.

When asked how the two artists connected, Jaiksana explained that it all started when he was listening to a Spotify playlist that featured his song RUN and ‘Pon The Journey’ by the musician garrisonMusiq queued up after it.

He loved it so much that he reached out, and after exchanging a bunch of emails—thanks to Spotify’s listing of contacts for musicians in their artist page—the collaboration ultimately happened.

The rapper added that international collaborations help artists reach new fans abroad and that he hopes to work with musicians from South Sudan, Germany, and France in the near future.

‘Save You’ marks the rapper’s first work with an international artist that entirely happened via zoom, email and telegram.

Regarding his upcoming plans, Jaiksana stated that he will be releasing music back-to-back at intervals of between 10 and 20 days.

Since he made his music debut in 2020, he has made it his mission to represent and raise awareness through his music and he also plans to keep releasing current music that is rooted in addressing issues in our communities.