You are here: Home  |  News | Peace   |   IGAD urged to push for the graduation of unified forces

IGAD urged to push for the graduation of unified forces 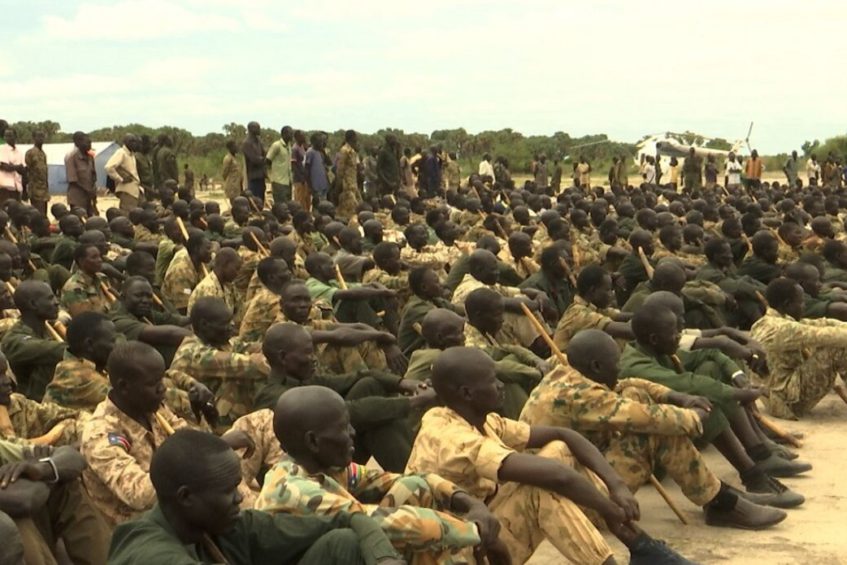 The ceasefire monitoring body has called on IGAD to push South Sudanese parties to graduate the necessary unified forces.

According to the Ceasefire Transitional Security Arrangement Monitoring and Verification Mechanism, this will help address violations of the ceasefire in some parts of the country.

In its monthly meeting in Juba this morning, CTSAM-VM said tensions remain high in Central Equatoria State, although the situation appears to be improving.

It also said there have been several incidents reported allegedly involving NAS forces, including abductions, and attacks against SSPDF position.

There have also been clashes between the factions of the SPLA-IO in Upper Nile state.

CTSAM-VM expressed its concerns over the risk that these incidents pose to the peace process.