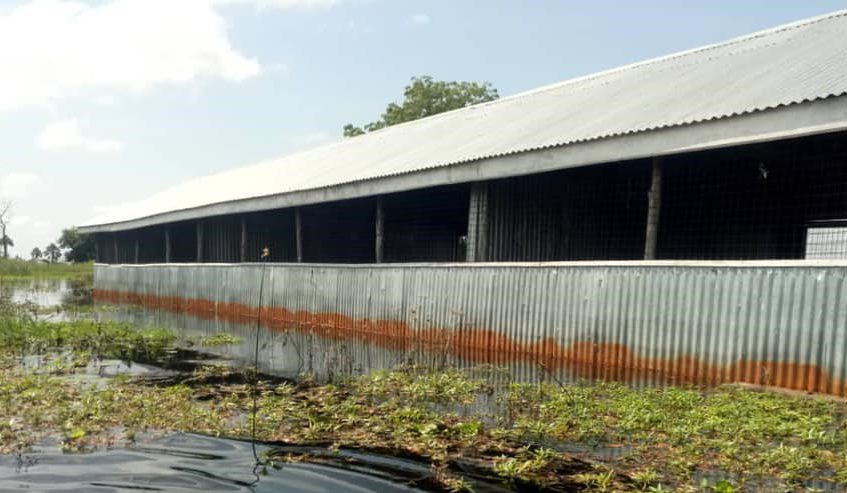 The UN children’s agency says more than 200 schools are submerged in flood waters in Jonglei State.

Last year, the education cluster led by UNICEF and the state government initiated the mapping exercise to determine the effect of flooding on learning activities in Jonglei.

The mapping – which covered accessible schools in ten locations – shows that learning and school structures have been severely affected there.

The UNICEF’s education specialist in the state, Duku Francis, says the UN agency is working with the state authorities to support schools.

“We will map out these schools that have been displaced or flooded, and when a school is able to identify a new land, we will provide some basic support to this school,” Francis told reporters at Panapet Primary School in Bor on Monday.

Recently, the UN Office for the Coordination of Humanitarian Affairs said over 630,000 people have been affected by floods in 27 counties across South Sudan.

The agency stated that Jonglei and Unity were the most affected states accounting for 58 percent of people affected by floods in the country.