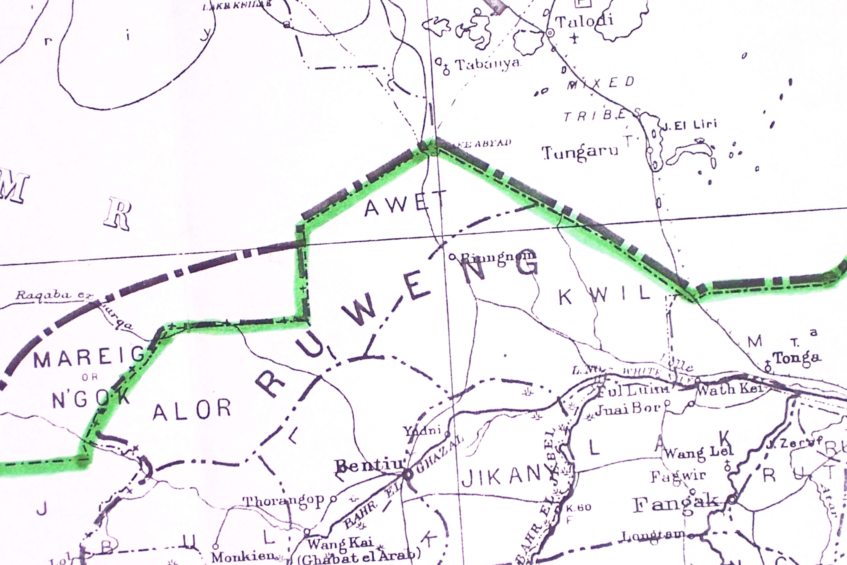 Travellers along the Sudan-South Sudan border say soldiers deployed in parts of Ruweng Administrative Area are extorting money and detaining people who are unable to pay to cross into Sudan.

They accuse a unit of SSPDF stationed in Pan-akwach checkpoint of restricting travellers and demanding that they pay money or remain in detention.

Some travellers say they have witnessed more than 100 South Sudanese travellers being illegally detained by the soldiers at the checkpoint.

He told Eye Radio that the soldiers denied him entry since –before –Christmas until he had to pay 10,000 South Sudanese Pounds to be allowed to pass.

“I came through Bentiu [but] was stopped in Pana-kwach by the military, I stayed there for almost a month where I spent my Christmas and New Year due to the fact that I was not able to travel to North Sudan,” Mr. Kutiek narrated.

Mr. Kutiek added that previously they were not required to pay South Sudanese soldiers to be allowed to exit South Sudan.

The SSPDF was not immediately available for comments on this story.

For his part, the Secretary-General of Ruweng Administrative Area said he has not received such information.

“I did not receive any such reports about people being arrested or people being detained for crossing into Sudan,” William Deng said.

He, however, said it is only those who are seeking treatment in Sudan who experience some delay in Ruweng while seeking clearance before proceeding with their journey.