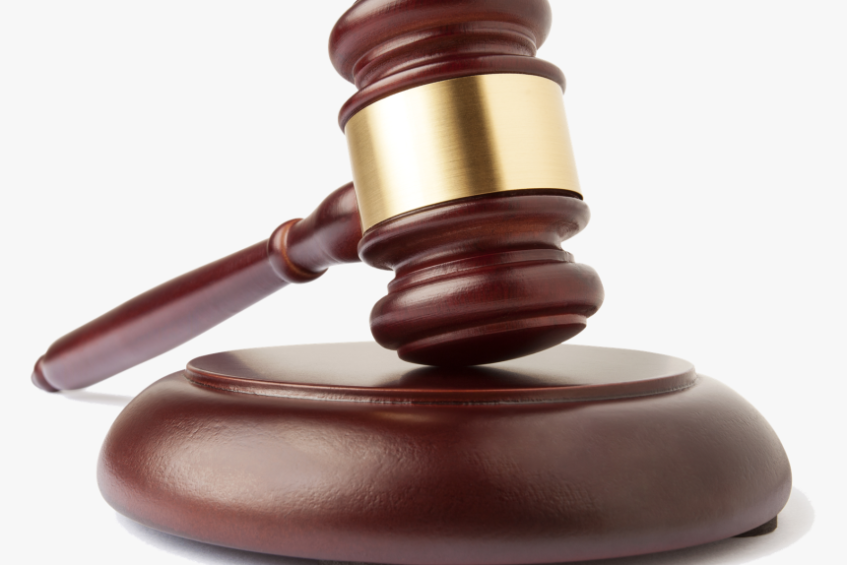 A lawyer has accused the Minister of Presidential Affairs of ordering the Judiciary to influence a Juba court decision, which overturned a ruling favoring his client.

Gabriel Anyar said Minister Marial Benjamin directed the Judiciary to dictate the outcome of a case at Juba County Court.

Anyar says he was surprised to learn that the judge has reversed the decision on Tuesday, December 6.

“The minister wrote to the Chief Justice which affected the court process because the law does not allow this,” said the lawyer.

This was after the logistic company supplied vehicles to Denay Chagor’s government, in March 2021.

The court then ordered the freezing of the state government account until a final verdict is reached.

“You are hereby directed by this court to restrict or freeze the Jonglei State Revenue Account number 6960033413.”

But in another twist, on December 1, the Minister of Presidential Affairs wrote to the Chief Justice of the South Sudan Judiciary to unfreeze restrictions on withdrawal from the account.

“I write to request your esteemed office to facilitate the process of unfreezing the recent restrictions placed by Juba County Court on the Jonglei State Revenue Account Number 6960033413,” reads the letter by Dr. Barnaba Marial Benjamin.

Lawyer Anyar said the government interference is a violation of the rights of a private citizen.

“Now, this is a private citizen that has been frustrated by the government and the only option of going to court is to get justice. Now his case is being frustrated and the whole government is interfering in the court process,” he said.

When contacted, Jonglei State’s Minister of Information and Communication, John Samuel says he is not aware of the agreement to supply his government with vehicles.

“No, I have no idea of a company that supplied the government of Jonglei with vehicles. I am not aware, if that happens, I have no information.“

The minister of Presidential Affairs could not be reached for comments.

According to the transitional constitution, all government organs and institutions at all levels shall obey and execute the judgments and orders of the courts.