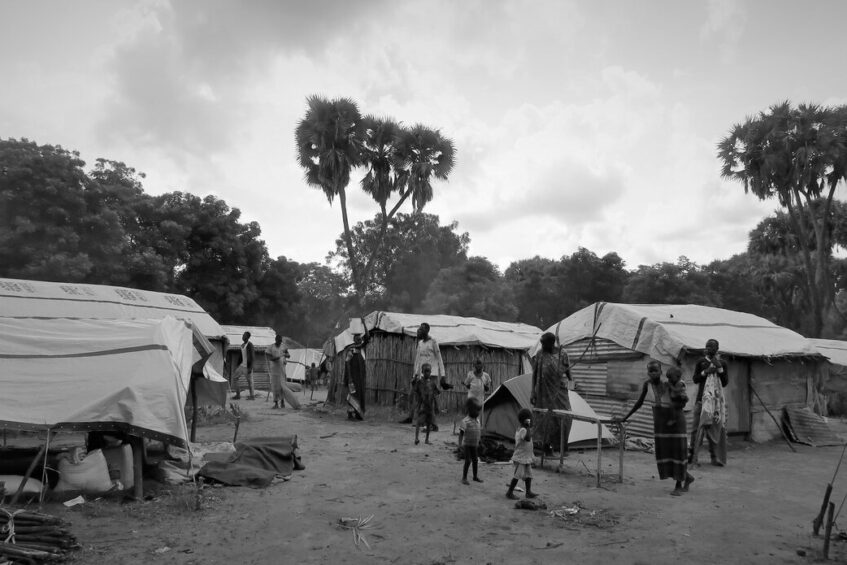 Some members of the national parliament hailing from the Collo community in Upper Nile State condemned last week’s ‘heinous’ killing of civilians in Panyikang County.

The villagers in Adidiang came under attack by armed youth from the neighboring communities on the 8th of September, leaving scores dead and thousands displaced.

According to reports, about eight thousand people mainly women, children, and elderly fled to Malakal town and its surrounding areas.

“We reiterate our condemnation for this attack and take this opportunity to appeal to our government to provide the necessary security to protect the innocent civilians, ” said Rebecca Joshua, SPLM Chief whip at the national legislature.

The MPs also conveyed their heartfelt condolences to the families of the victims and called on the government to hold to account the perpetrators.

Unverified information obtained by the UN agency put the number of people killed during the attack at 300.

“We also call on our government to take quick and serious measures to apprehend the criminals and bring them to book so that such incidents do not repeat themselves. And also encourage the parties and communities to work for peace and stability in our country.”

The lawmakers also appealed to the government and non-governmental organizations to provide security and humanitarian assistance to the displaced people of Panyikang County.

According to the UNOCHA, thousands of people have been displaced across many areas of Upper Nile, Jonglei, and Unity states following heavy fighting between armed factions in Tonga town and neighboring Panyikang since August.