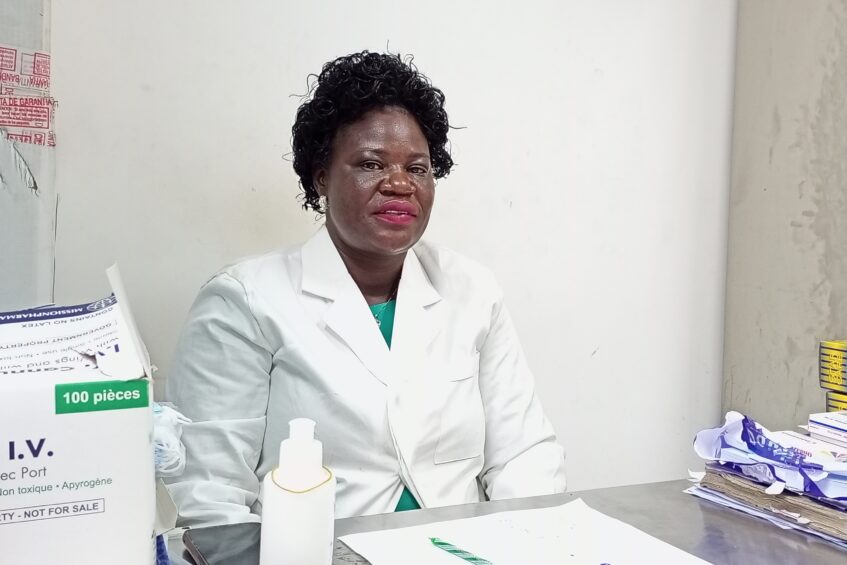 A reproductive health specialist at Juba Teaching Hospital says the facility has registered 26 deliveries on Christmas and New Year’s Day.

Lucky Gloria, an Associate Clinician at the Department of Obstetrics and Gynecology says the number of deliveries has reduced compared to last year.

According to her, this is less than the statistics of last year’s festivities, which was 36 deliveries.

“This year the number of deliveries has been a bit reduced during the festive season. But last year, the number was a bit high compared to this year,” Gloria told Eye Radio.

Lucky Gloria added that two children died, out of the 15 deliveries during Christmas.

“Two babies did not make it out alive. They passed on before they were born.”