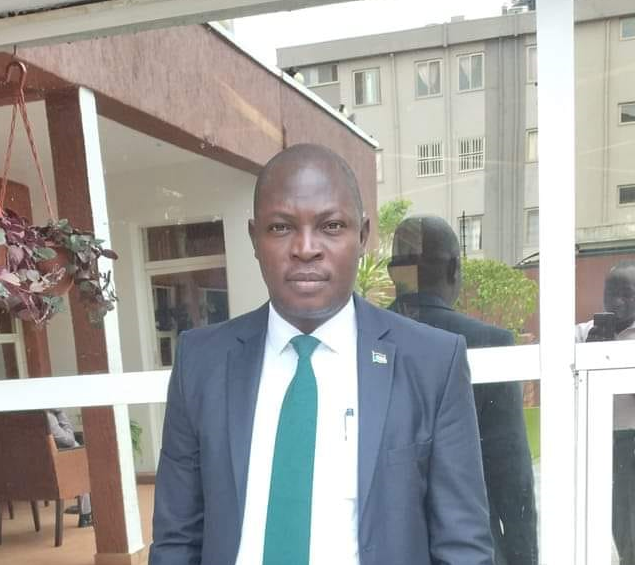 The commissioners of Ezo and Mundri East counties in Western Equatoria State have accused the state finance minister of deducting arrears of civil servants, but William Andreano has denied the allegations.

On Monday, the commissioners of Ezo and Mundri East said their local government employees were left infuriated by the deduction of salaries for the months of May, June, and July.

“People wanted to demonstrate but I told people, let us follow it up. So am waiting for August salaries, if it is deducted, if they want to go on the streets, let them go,” said Margaret Fozia, Commisioner of Mundri East County.

“I am surprised to see that even July salaries were deducted without the words of the governor to commit to paying that money by the minister of finance. I am wondering what it is,” added.

Fozia told Eye Radio that, her county is demanding a total sum of 750,000 South Sudanese to clear the staff’s remaining balance.

Meanwhile Abel Sudani, Ezo County Commissioner did not state how much money have been deducted from the alleged arrears meant for his employees.

But he said his civil servants experienced a 30% deduction of their earnings for the months of May, June, and July, prompting some of them to boycott work.

“I think what should be done is to pay back the salaries, the arrears of the three months that have been deducted to be paid back to the owners, and then that will be the solution.”

“But if it continues, then I don’t know what will happen after. What I can tell the civil servants, especially of my county and the other counties who are affected is, let us cooperate and support our nation in the difficult moment and the good moment”.

Responding to the accusations, the state Minister of Finance William Andreano denied having slashed the salary arrears.

He says the ministry only got rid of ghost names and certain irregularities in the payment system.

“The information that they provided to you is actually misleading, so there was no single deduction from the salary of civil servants,” he said.

“The issue is, the ministry actually detected that there is an irregularity in terms of payment and there are also irregularities in terms of increasing the ghost names so that this money can be distributed to the people who are benefiting from it”.