You are here: Home  |  News | States   |   Three bandits gunned down along Yei-Kaya road 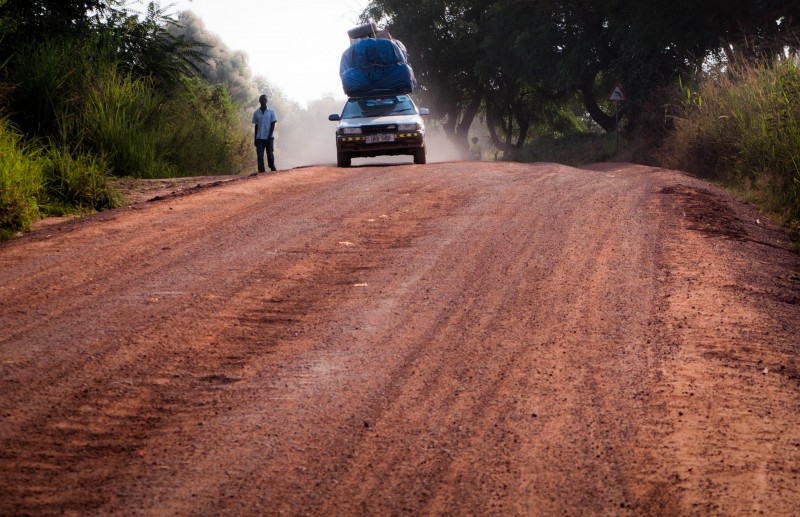 Three bandits were gunned down Friday along Yei-Kaya road in Central Equatoria State by the South Sudan People’s Defense Force, according to the Yei County Commissioner.

The unidentified dead armed men were believed to be behind the recent road ambushes in the area.

Commissioner Aggrey Cyrus said the suspected robbers were encircled by the security forces at a place called Andiri and shot dead as they tried to flee.

“Today [Friday], they were rounded up on a hill. They live in a cave in the bush in a place called Andiri and they were supposed to be apprehended, but they opened fire on our forces and our forces responded,” Cyrus said.

He also added that one of the attackers escaped with a bullet wound.

The alleged crackdown was is carried out two weeks after three truck drivers including two Ugandans and a South Sudanese were killed by unidentified attackers along the road.

Commissioner Aggrey Cyrus said the security forces have all along been longing to arrest the criminals causing insecurity along the road.

“We have been experiencing robberies on Yei-Kaya road and even killings. We have been looking for the people who are responsible,” said the commissioner.

In May last year, at least five people were killed in Mugwo Payam of Yei along the same road.

The unidentified assailants reportedly rounded up civilians and shot them at random.

In September last year, one person was reportedly killed, and two others wounded in a road ambush along lifeline road.